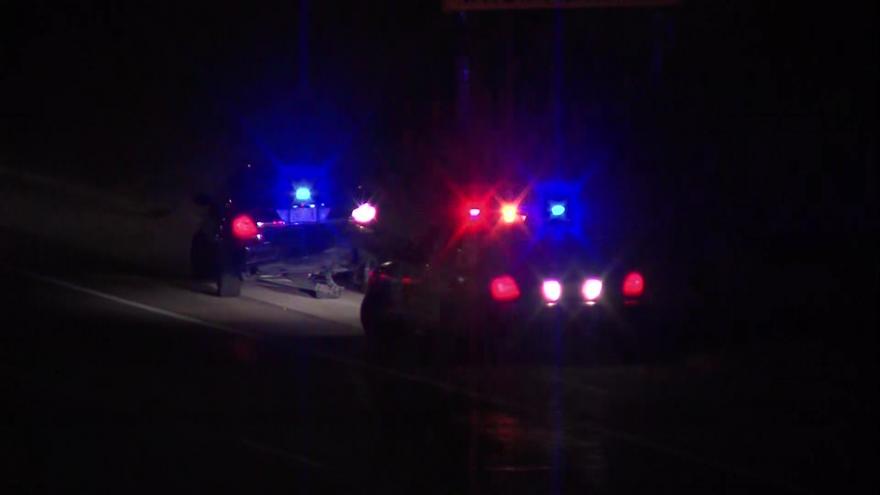 MILWAUKEE (CBS 58) – Two Milwaukee police officers are recovering after investigators say their vehicle was hit on I-43 near North Avenue.

The crash happened Tuesday night around 7:20 p.m. Police say the detectives’ vehicle was hit from behind by a distracted driver. The driver stayed on the scene.

The detectives were both taken to the hospital and treated for non-life threatening injuries. They have since been released from the hospital.

Police say they are continuing to investigate.