Police Trying to Figure Out Who is Blowing Up Trash Bins 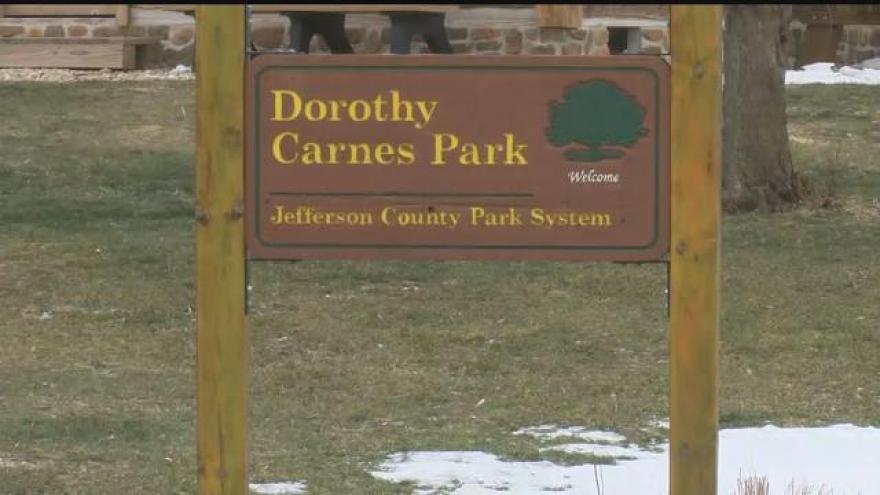 Someone has been using explosives to destroy trash bins in Jefferson County.

Police want to know who is behind it in Fort Atkinson.

Dorthy Carnes Park is where the explosions are happening.

The Jefferson County Parks Department said there have been four explosions in the last two weeks.

The most recent explosion was on January 9.

Officials said two of the trash cans belonged to the parks department, and the other two are believed to have been stolen from a homeowner's yard.

They also said the devices used seem to be heavy duty, considering the damage done.

"We're afraid of what might happen there. We're also a little bit concerned that this situation could lead to something bigger. We certainly hope it doesn't. We're in continuous contact with the Jefferson County sheriff's department. We keep them update and likewise they do the same with us,” said Joe Nehmer, Director of Parks for Jefferson County.

The parks department is installing security cameras to make sure this doesn't happen again.

If you know anything please contact the Jefferson County Parks Department.