MILWAUKEE (CBS 58) -- A 61-year-old Wisconsin man who is charged for throwing acid on a Latino man's face during a racist attack in November, appeared in court Wednesday, Jan. 29. Police testimony shed light on the case.

Clifton Blackwell did not waive his preliminary hearing and his attorney asked for the case to be dismissed. That request was denied.

Earlier in January, Blackwell was found competent to stand trial after an analysis by a doctor. He is charged with first degree reckless injury that's being prosecuted as a hate crime.

According to court documents, Blackwell is accused of making racist comments toward Muhad Villalaz and then throwing acid on his face. 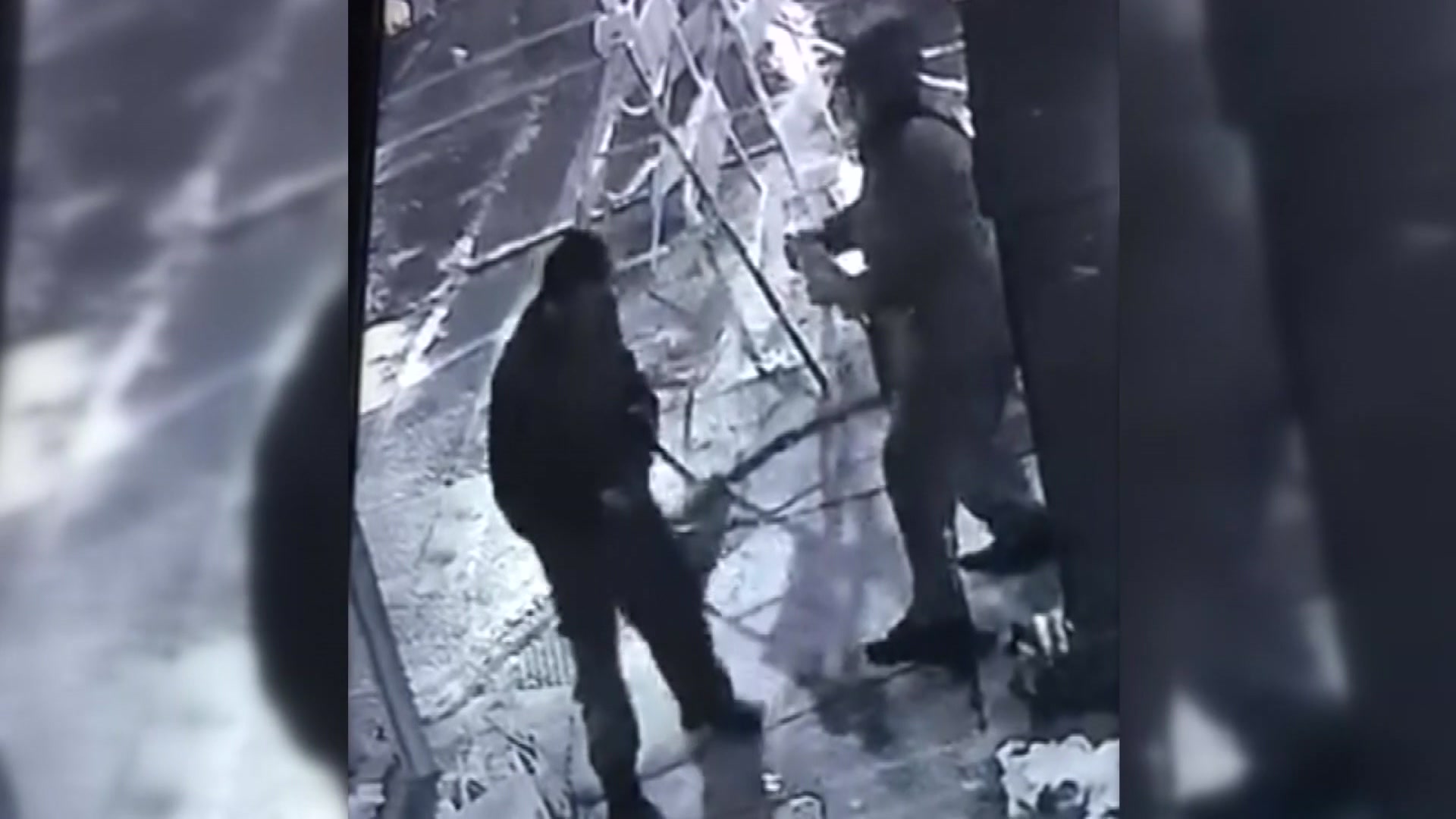 In court Wednesday, a Milwaukee police detective who responded to the incident described the moments before the attack. 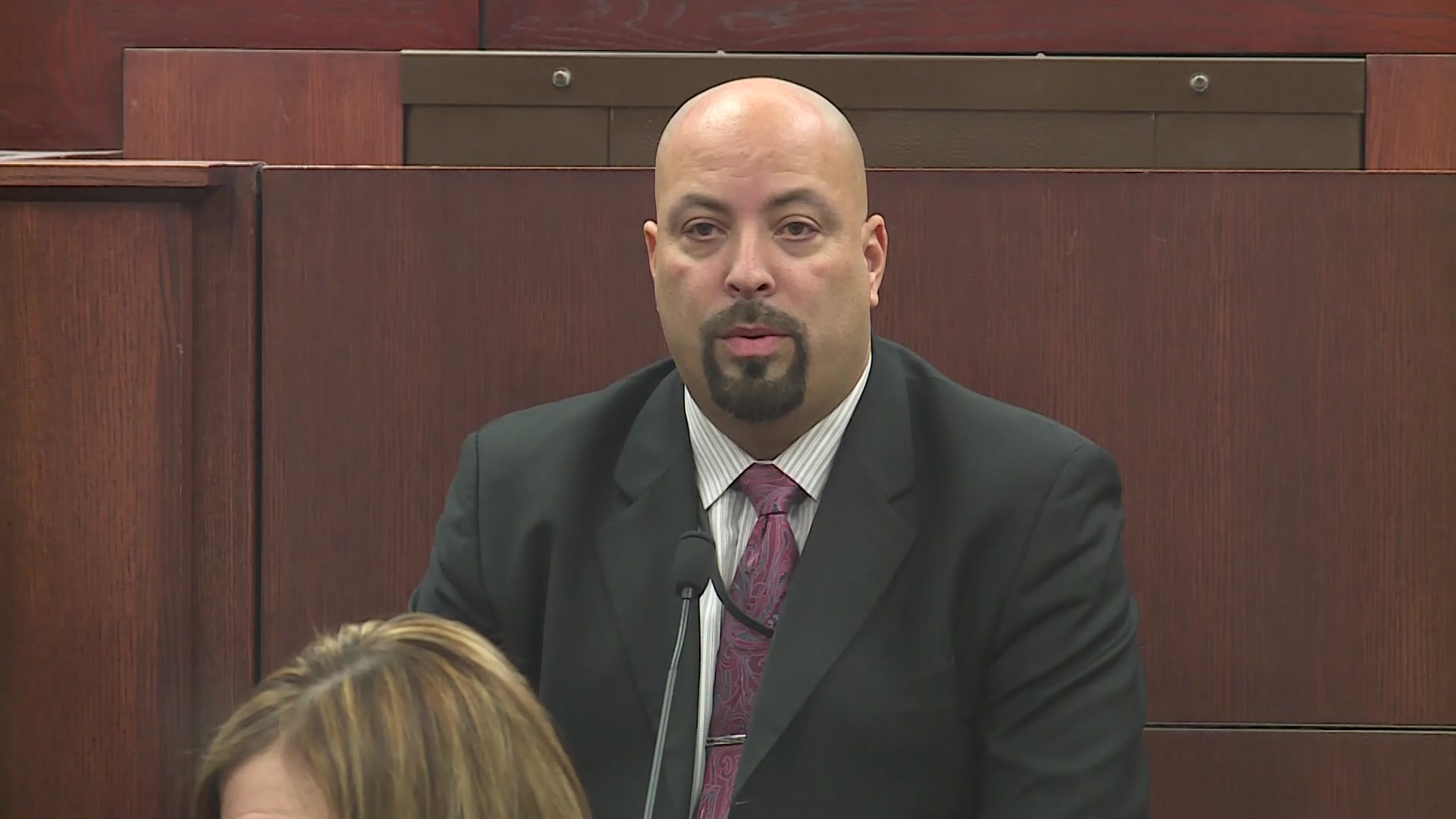 "Again he said, 'Why did you invade my country?' Then the victim reported that Mr. Blackwell also told him to go back (expletive) and he also called him an illegal referring to his Latin decent. He [Villalaz] argued back calling Mr. Blackwell a racist and a racist (expletive), I believe is what he specially said, and at thy point that’s when the liquid was thrown on the victim," said Detective David Lopez, Milwaukee Police Department.

Blackwell is due in court Monday, Feb. 3 for his arraignment.