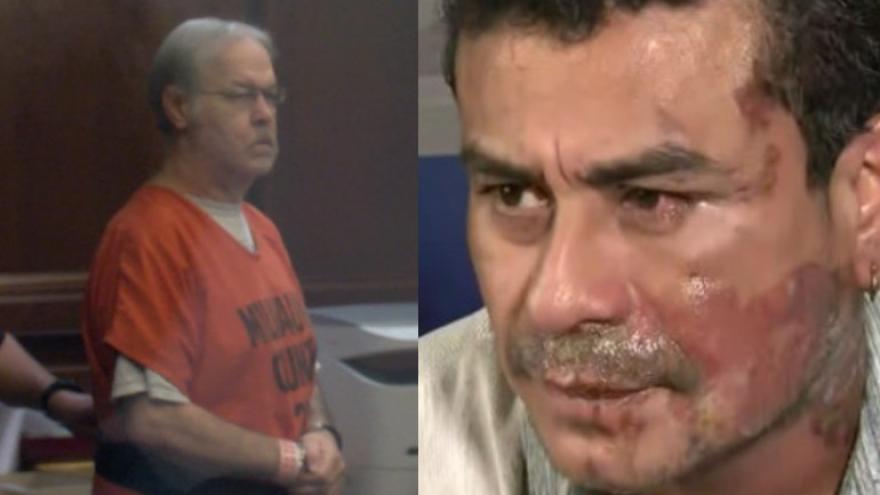 MILWAUKEE (AP) -- A 61-year-old Wisconsin man accused of throwing acid on a Latino man's face during a racist attack has been found competent to stand trial.

The doctor's analysis was revealed during a court hearing Monday in Milwaukee.

Clifton Blackwell, who is white, is charged with first-degree reckless injury in a case that's being prosecuted as a hate crime. 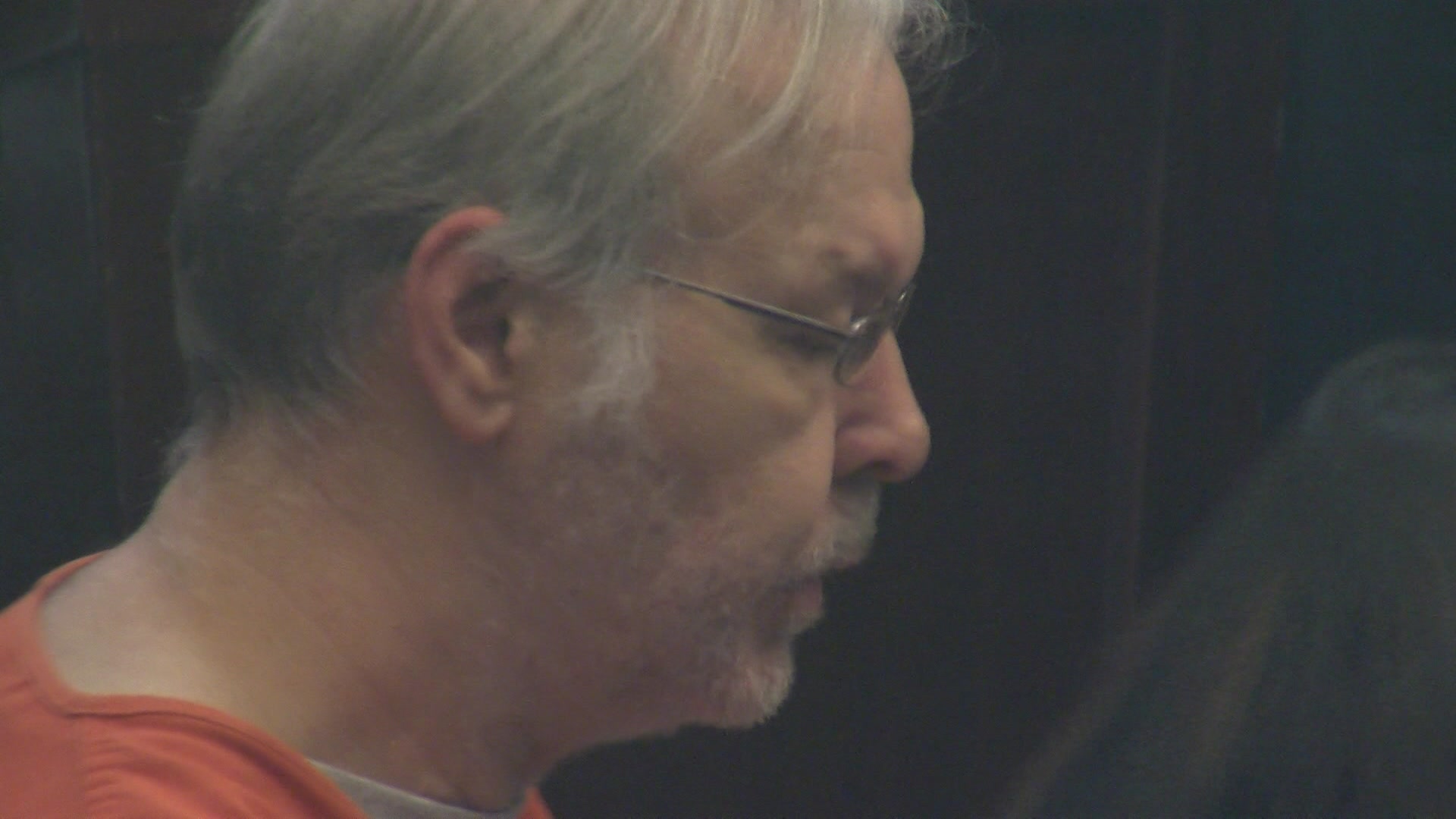 He's accused of attacking Mahud Villalaz in November after accusing him of being in the country illegally. 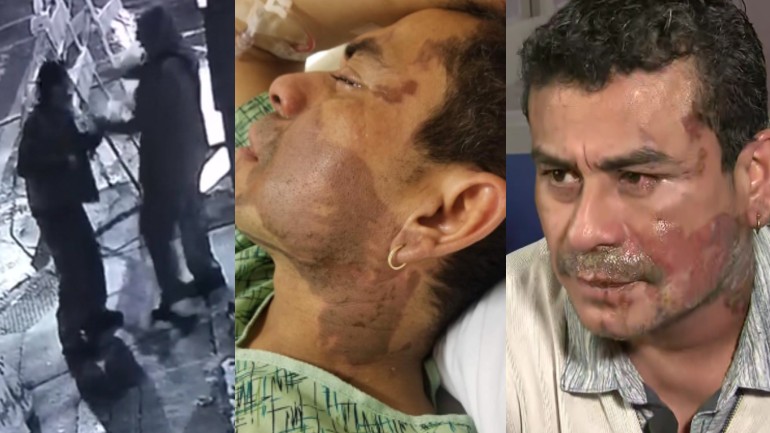 Designating the case as a hate crime means Blackwell could face a longer sentence if convicted. He is due in court again Jan. 14.
Share this article: