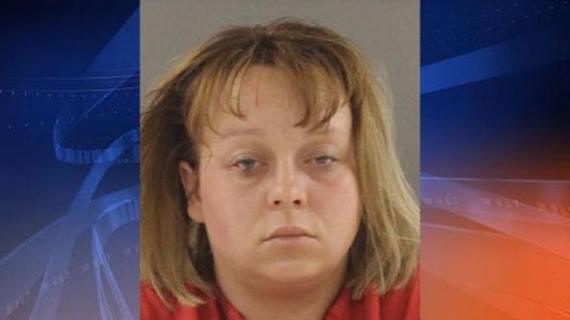 According to Knoxville police, Heather Keylon called 911 on April 21, 2015 after seeing that her child, Skylar Brewer, had stopped breathing. Later, an autopsy revealed that Skylar died of a drug overdose, according to the station.

On the day of Sylar's death, Keylon had reportedly told officers her child went to sleep on the sofa. A short time later, she noticed that the 3-month-old was not breathing.

Nearly a year later, Keylon was arrested Saturday and booked into the Knox County jail, according to WVLT.

Keylon reportedly has a history of criminal convictions that date back to 2004, which includes robbery. She had also allegedly admitted to smoking crack cocaine, according to WVLT.