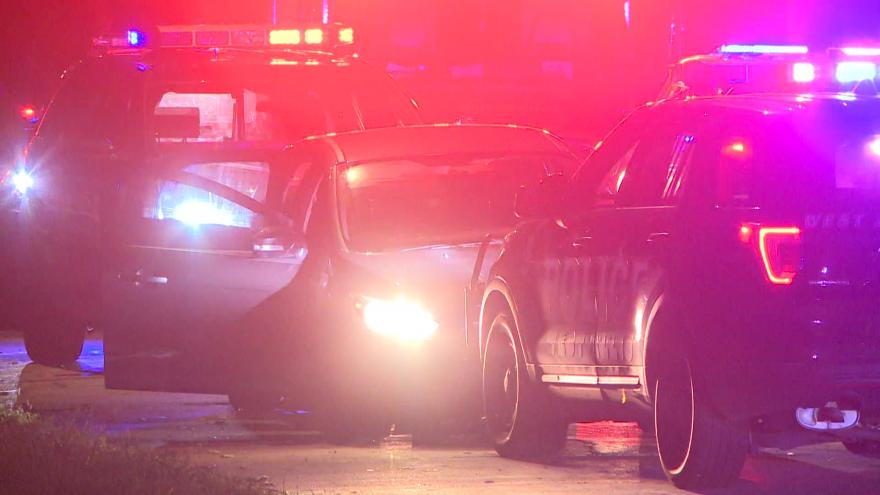 Officers attempted to stop a stolen vehicle near 60th and Walker Street in West Allis around 10:23 p.m. Monday night.

The vehicle fled and drove onto Hank Aaron Trail, later exiting the trail and driving westbound in the 6200 block of W. Dickenson Avenue.

Officers conducted a PIT maneuver to end the pursuit in the 6300 block of W. Dickenson Avenue, and the four occupants ran from the car.

Police say the driver was located and identified as a 14-year-old boy. The three other occupants were also located and taken into custody. The other passengers are all males, ages 15, 16 and 17.

The driver was arrested for eluding, operating a motor vehicle without owner's consent, resisting and obstructing.

The passengers were arrested for various offenses. 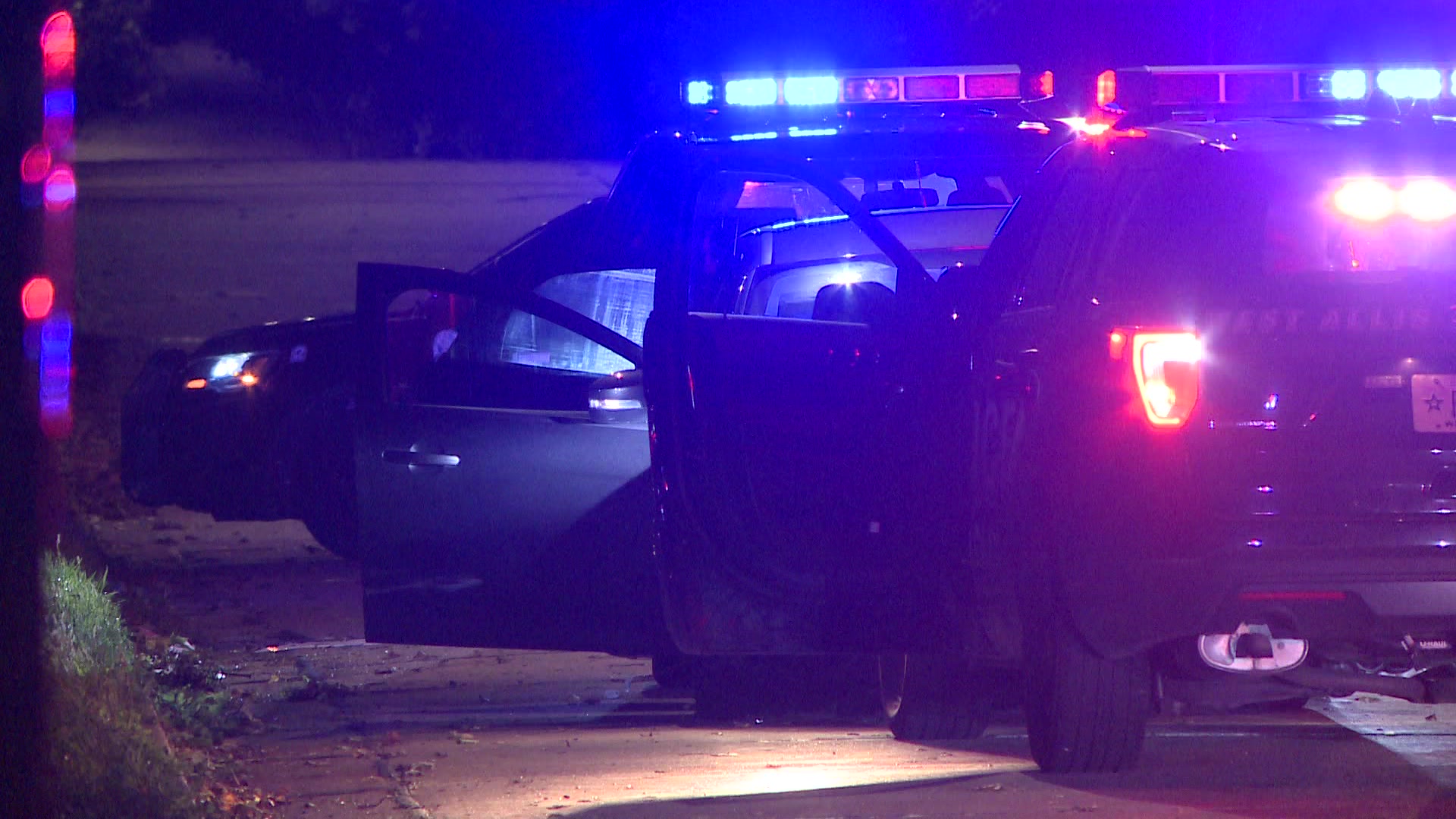