Police surprise drivers with turkeys instead of tickets 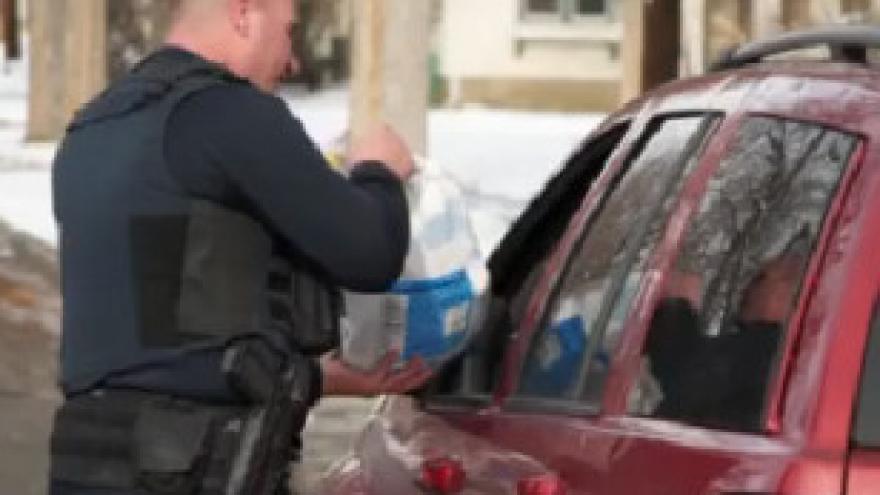 BILLINGS, Mont. (CBS4) – Some drivers in Montana got a special holiday surprise after being stopped by police — instead of a ticket, they got a turkey!

The Billings Police Department received a donation of turkeys so they decided to share them with the people of Billings and have fun at the same time.

While on patrol, officers pulled people over for simple violations like a tail light out.

Then they watched the drivers’ reactions when they handed them a turkey and not a ticket.

“Maybe this will make your decision for turkey a little bit easier this year,” one officer said.

“Oh is that right, that’s awfully kind of you,” one driver responded.

The drivers did get a warning about their simple violations but were able to drive away ready for Thanksgiving!