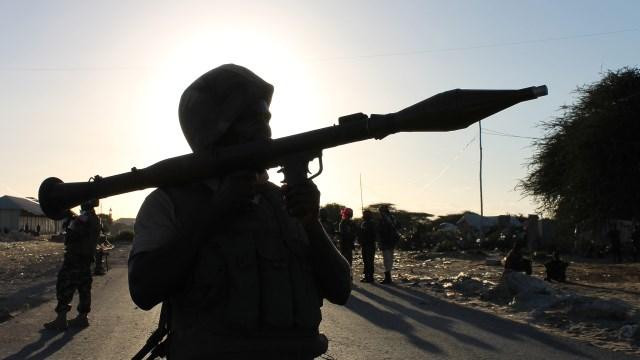 On Tuesday, April 12 at about 4:00 PM a Fond du Lac citizen located what appeared to be a military type rocket in his basement support beams. He brought the weapon in his vehicle down to the Fond du Lac Sheriff’s Department parking lot to request assistance in disposal of the item.

Upon further investigation by the city of Fond du Lac Police Department learned that the item had markings identifying it as a WWII bazooka rocket.

The Brown County Sheriff’s Department responded to assist due to the fact that it was unknown if the rocket was inert or a live round.

The bomb squad removed the rocket from the vehicle and was able to determine it was an inert training round. This was verified by disassembling the round on scene.

Police were able to secure the item and transported it back to Brown County to be properly disposed. During this incident the Fond du Lac Police set up a two block radius perimeter for safety precautions prior to the arrival of the bomb squad.