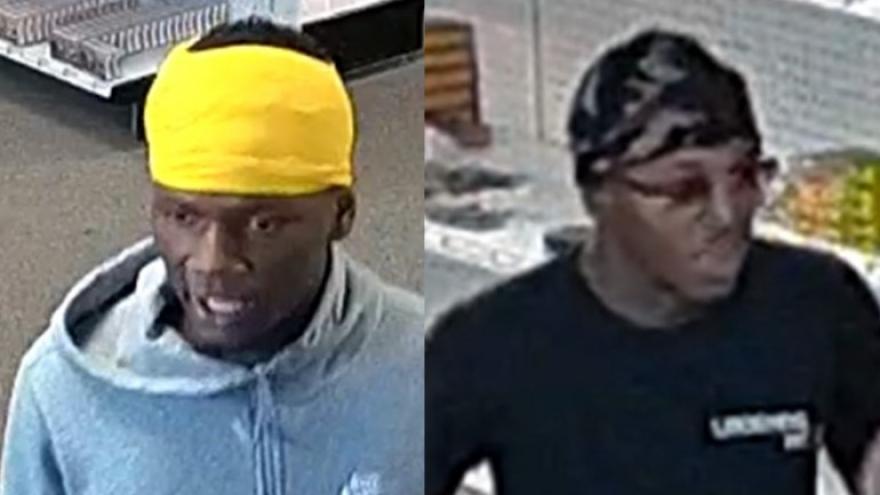 GERMANTOWN, Wis. (CBS 58) -- Police are searching for two suspects who stole pistols from a gun shop in Germantown.

Police said two suspects entered the store together, and one distracted the sole employee while the second accessed an unlocked cabinet and removed two pistols -- concealing them in his pants.

According to police, the suspect who put the guns in his pants -- who was on his phone -- turned to his co-conspirator, appearing agitated, and the two left hurriedly.

Police describe the suspects as two Black males, 20-30 years old. Both with a slim build. It's believed they left in a black 2008-2011 Volkswagen Tiguan.

Anyone with information on this theft is urged to contact Germantown police at 262-253-4830. 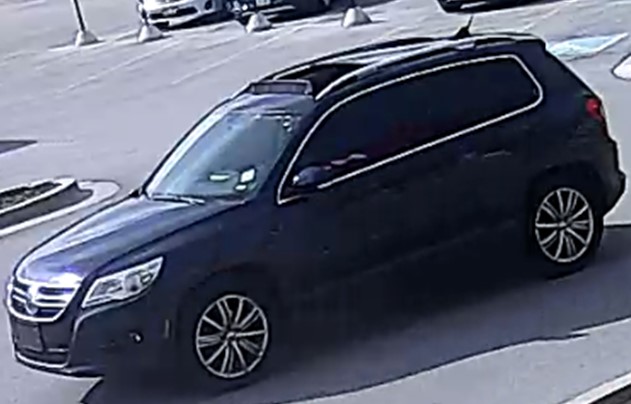 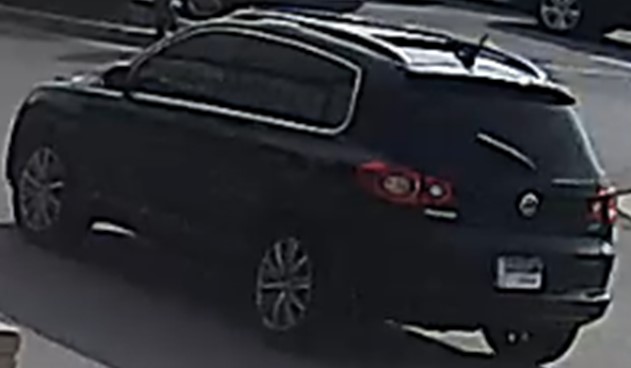