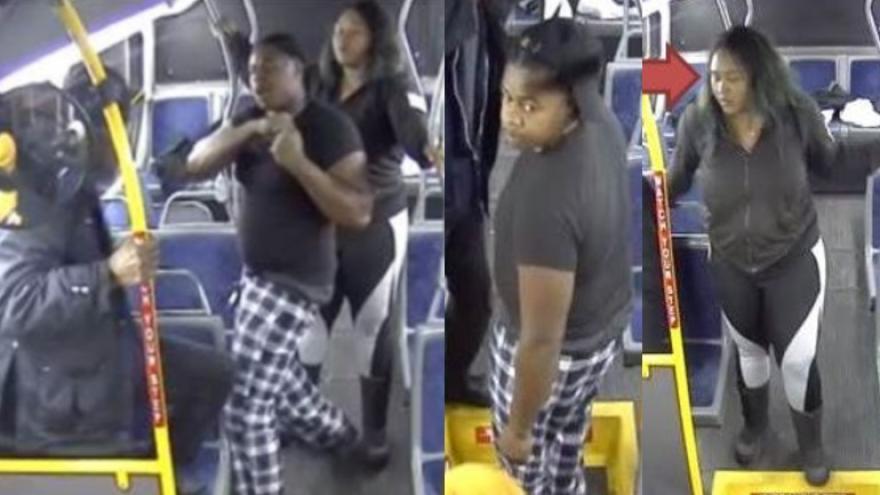 WEST ALLIS, Wis. (CBS 58) -- Police are looking to track down two people who beat up an elderly man on a Milwaukee County Transit System (MCTS) near 65th and Greenfield.

West Allis police say a man and woman struck, kicked and strangled the elderly victim. He was taken to a hospital for treatment.

Authorities noted the incident occurred after an altercation between the elderly man and two suspects. Police say it was an isolated incident.

Police describe one suspect as a black male, about 25-35 years of age, about 5’10” tall, heavy set, and last seen wearing black/white checkered pants and a black short sleeved t-shirt. Police say he was heard saying that he is currently on parole. 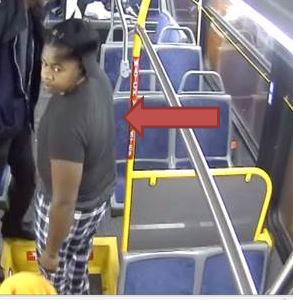 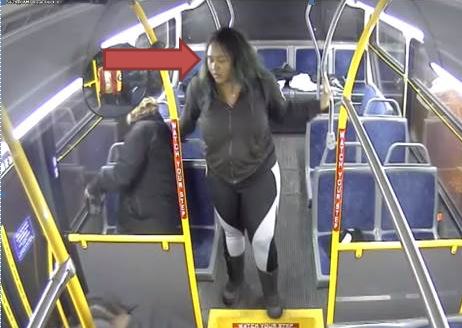 Anyone with information about this incident is asked to contact Detective Lori Belli (414) 302-8094 or remain anonymous and be eligible for a reward by calling Crime Stoppers at (414) 476-CASH.