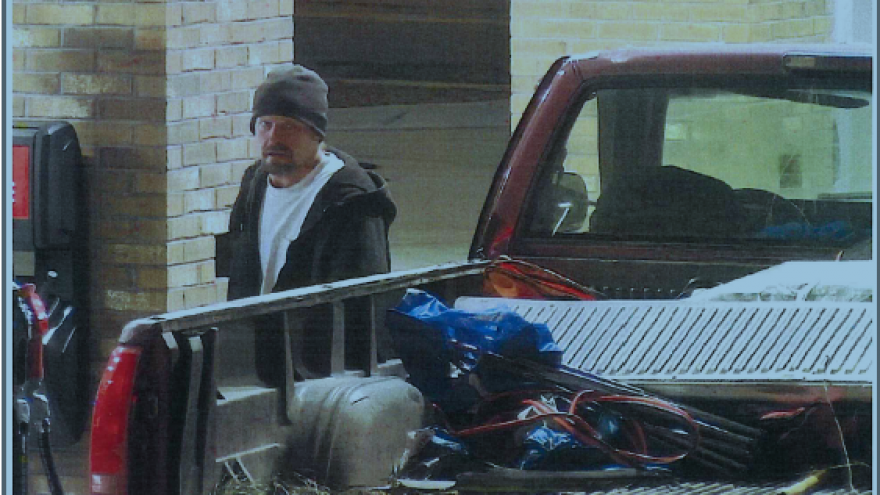 BROOKFIELD, Wis. (CBS 58) -- Police in Brookfield and Greenfield are asking the public for help in identifying the suspects wanted for two separate burglaries.

On Thursday, November 22, 2018 at 1:37AM, the City of Greenfield Police Department investigated a burglary at the Speedway near Loomis Rd. and Howard Ave. The suspect backed his vehicle into the east doors of the business causing the glass to break. The suspect then entered and stole numerous cartons of cigarettes. 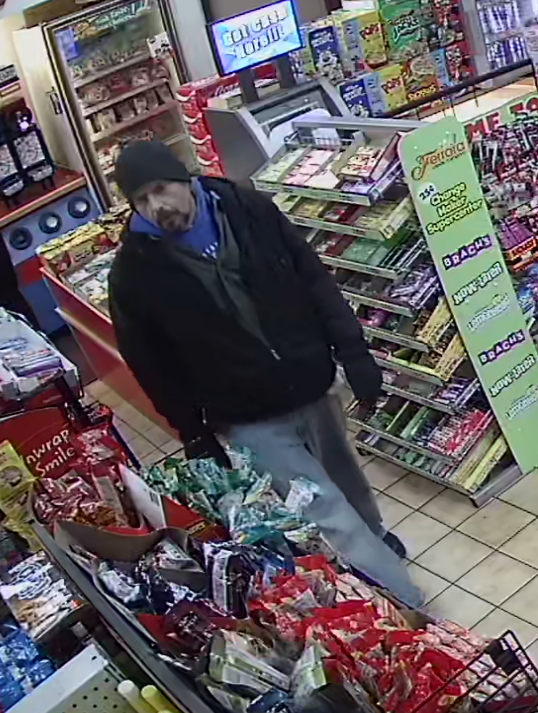 On Sunday, November 25, 2018 The City of Brookfield Police Department investigated a similar burglary at  Bills Power Center, located near Lilly Rd. and Capitol Dr. during which the suspect drove a truck into the business in order to gain entry.  The suspect then entered the store and stole several generators.