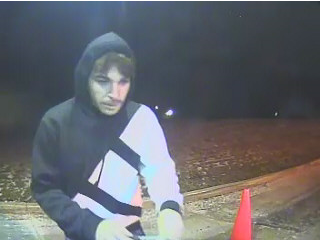 Unknown male suspects were captured on camera attaching and removing the skimmer device to the ATM machines on several occasions at both bank locations during the month of December, 2017.

Suspects used a 4 door gray colored Hyundai Sonata with Wisconsin registration #138YND that is seen on bank surveillance. The Hyundai is currently listed as stolen. A Maroon colored Ford Flex is also seen used by the suspects, but no plate information was obtained. A third suspect vehicle, black colored 4 door Infiniti QX80 (Illinois plate Z309647) is also used to attach and remove an ATM skimming device at an Associated Bank in New Berlin (15665 W. National Ave.) on 12/22/17. This vehicle is also listed as stolen. 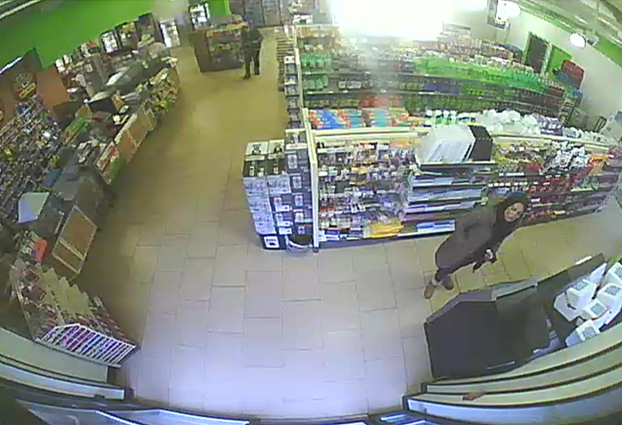 2 male suspects and a female suspect can be seen on surveillance using the ATM machine at Target Department Store located at 2600 S. 108th Street in West Allis and Seven Eleven located at 1624 W. Wells Street in Milwaukee using cloned ATM cards to complete the fraudulent transactions.