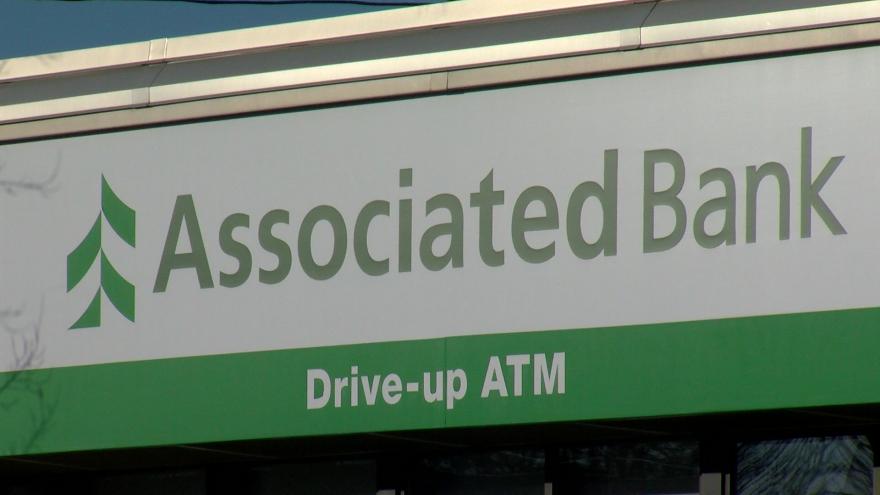 A manager with Associated Bank, located at 3719 S. Kinnickinnic contacted police on December 18 to report that a number of customers had contacted corporate about fraudulent charges. The bank said they believed a skimming device was placed on their ATM machine between November 29th and December 13th.

No device was located by the service technician when called in to inspect the machine.

All of the investigations regarding the skimming device are now being investigated by multiple agencies.

Suspects have been developed.

If you believe your information was compromised, contact the St. Francis Police Department.