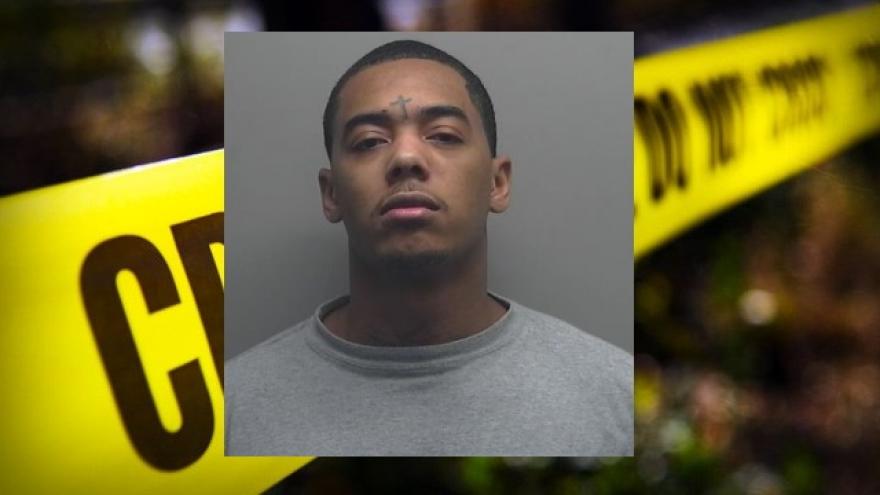 SHEBOYGAN, Wis. (CBS 58) -- Sheboygan Police have identified a suspect in the shots fired case from New Year's Eve. 23-year-old Deontre Smith is a suspect in the case and police are attempting to locate him.

Smith is described as a 5'11" black man weighing 160 pounds. He has short black hair and a cross tattoo between his eyes.

Deontre is also known as "Chop".

Anyone with information on Smith's whereabouts is asked to call police at 920-459-3333.

SHEBOYGAN, Wis. (CBS 58) -- Sheboygan Police are searching for the suspect who fired shots into a home.

According to the police, it happened shortly after 3 a.m. in the 1500 block of Martine Avenue.

Responding officers found that the residence was empty.

The investigation has since revealed that a resident and several acquaintances were inside the home when the shots were fired from a passing vehicle on Martin Avenue.

The occupants left prior to police arriving on the scene.

Police are searching for witnesses along with a person of interest in connection with the case.

Police say this incident was not a random act, as the people involved are known to each other.