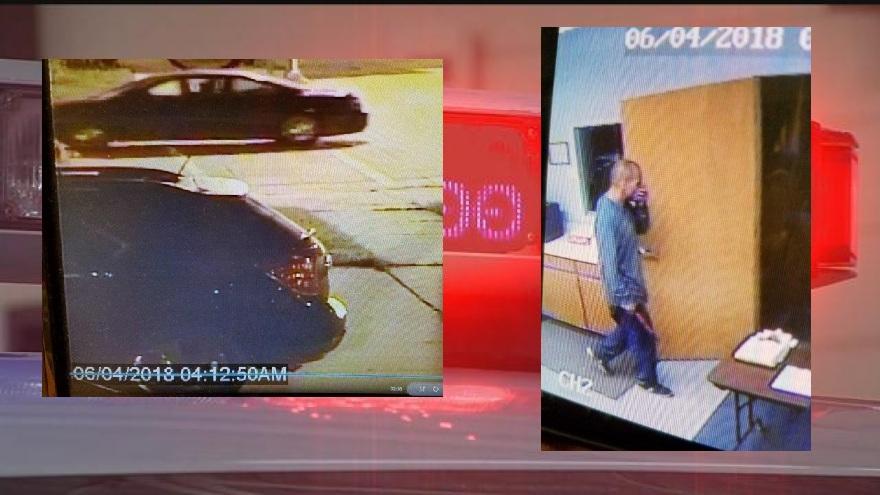 FOND DU LAC, Wis. (CBS 58) -- Investigators are asking the public for help in identifying the suspect who burglarized a local business.

Whealon Towing is offering up to $2,500 as a reward for information leading to the arrest of the suspect involved in the burglary of their business.

Police say that a lone suspect entered Whealon Towing early in the morning on June 4. 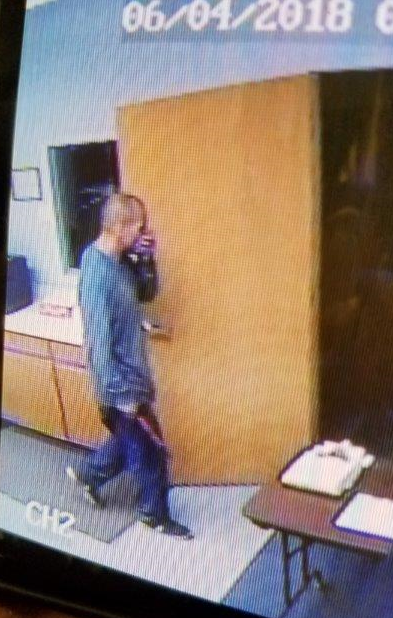 The stolen vehicle was found abandoned on 6th Street, about a hundred yards east of S. Main street.

A witness says the suspect(s) were seen loading stolen tools into a black vehicle, possibly a 4-door Chevy with HID headlights. 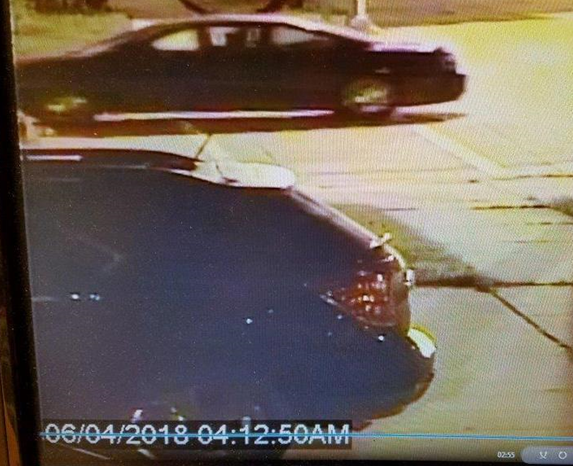 Anyone with information is asked to contact Detective Lee Mikulec of the Fond du Lac Police Department at 920-322-3726 or by calling Crime Stoppers at (920) 322-3740, callers can remain anonymous.