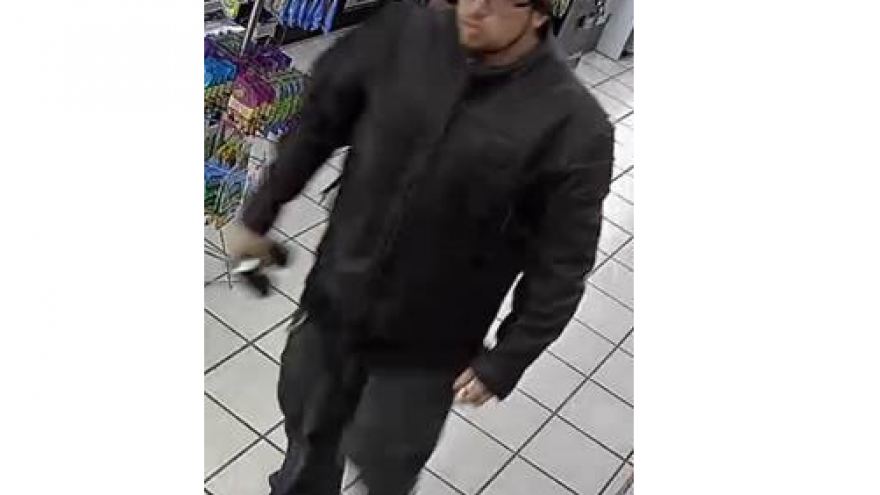 A man in his 70’s was struck and killed by a motorcycle Sunday night in Kenosha.

According to the Kenosha Police, the driver of the motorcycle fled the scene and is currently being sought by the Police.

The accident happened around 8:30 PM at 62nd Street and 22nd Avenue.

The following are photos released by the Kenosha Police Department of the suspect and the motorcycle involved: