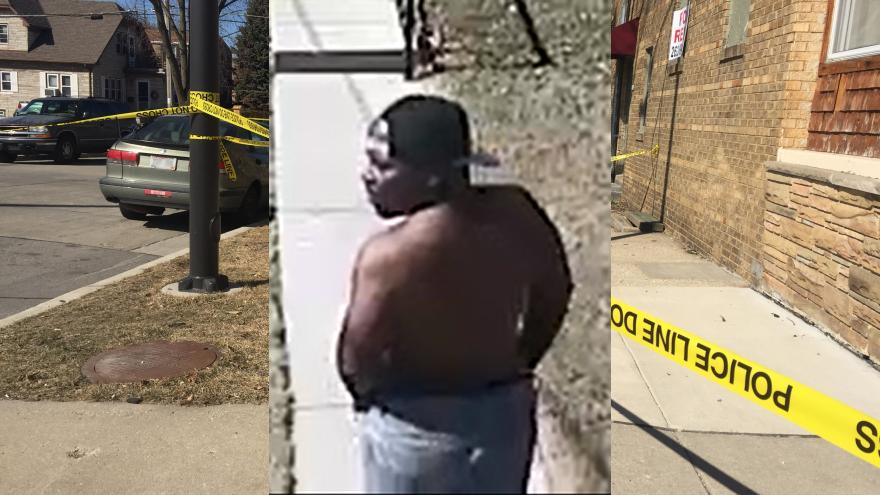 WEST MILWAUKEE, Wis. (CBS 58) -- West Milwaukee Police are asking the public for help in identifying a suspect who shot a man inside of a home while a 2-year-old was present.

It happened shortly before 2 p.m. on Monday near 54th and Burnham.

Officers arrived on the scene and located a shooting victim within the home. In the process of clearing the residence, officers located a 2-year-old who was later reunited with the mother.

The investigation revealed that the address of the shooting had a call for a suspicious person 20 minutes prior.