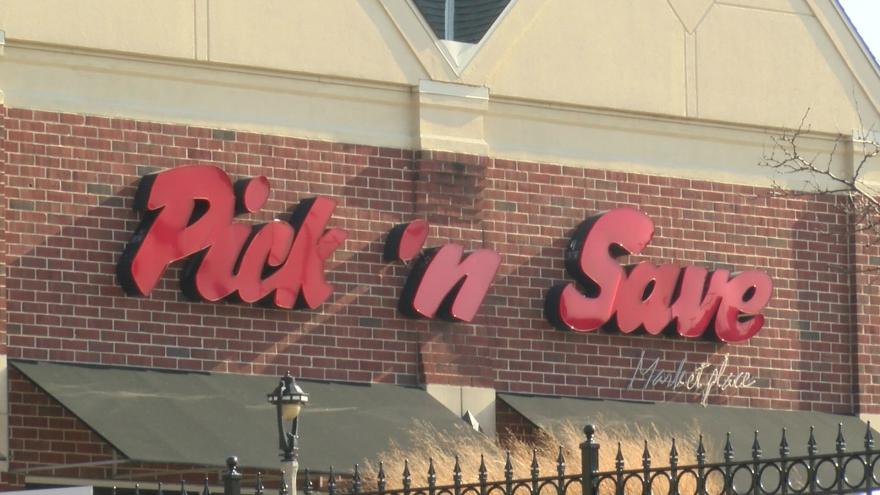 RACINE COUNTY, Wis. (CBS 58) -- Warrants have been issued for three men that police say robbed an elderly woman and stole her purse in a grocery store parking lot.

According to the criminal complaint, officers were dispatched to the Pick 'n Save located on Green Bay Road in the Village of Mount Pleasant for a report of a robbery.

Upon arrival, officers spoke with the 911 caller who told police that a red GMC Acadia pulled up next to his vehicle in the parking lot with three men inside. He saw one suspect exit the vehicle and approach an 87-year-old woman. That suspect allegedly approached the woman from behind and grabbed her purse. The caller said the elderly woman struggled with the man but was able to get the purse back and run to the car.

Officers spoke with the elderly victim who told them she was loading groceries into her car when she was pushed against her car and an unknown man tried to take her purse. The victim told police that she struggled with the man and eventually fell to the ground. She allegedly chased the man but he was able to get away with her purse which contained debit cards, phone, and $80 in cash.

The victim sustained injuries to her hand, wrist, and knee.

Officers followed the victim to the bank where she was able to cancel her debit card but not before $255 was charged by the suspects at a local Walgreens.

Police were able to locate a woman from Walgreen's surveillance video who said that she was with Dashaneil, Rasmussen, and Peter.  The woman said that Dashaneil took the woman's purse, Rasmussen tried to obtain another bag from a different person, and Peter was the driver.

According to the criminal complaint, the three suspects left Racine and drove to Milwaukee where they committed more robberies. While in Milwaukee, MPD officers attempted to stop the car. The group fled, crashed the car, and ran away from the scene.

A warrant has been issued for their arrests.