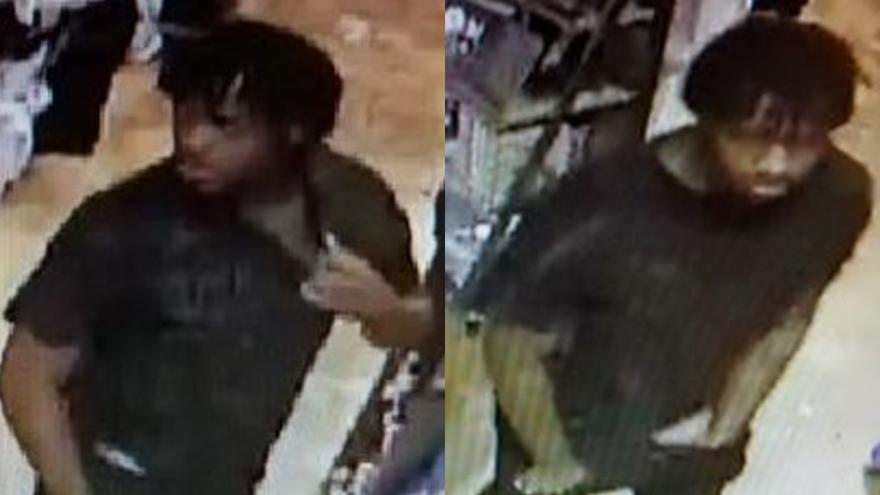 BROOKFIELD, Wis. (CBS 58) -- Police are looking for a man who they say exposed himself in front of a strore employee at Brookfield Square Mall on Thursday.

The suspect is described as a black male in his mid-20's, standing about  5'11" tall, and weighing around 180 pounds. Police say the man has black hair with dread locks and was wearing all black.

Mall security followed the suspect into the parking lot. When officers arrived, the suspect sped off at a high rate of speed towards Bluemound Road. The suspect vehicle is described as a red, early 2000's Buick Century with unknown plates. Police say the car is missing the driver's side front hubcap.

Anyone with information is asked to contact the Brookfield Police Department.