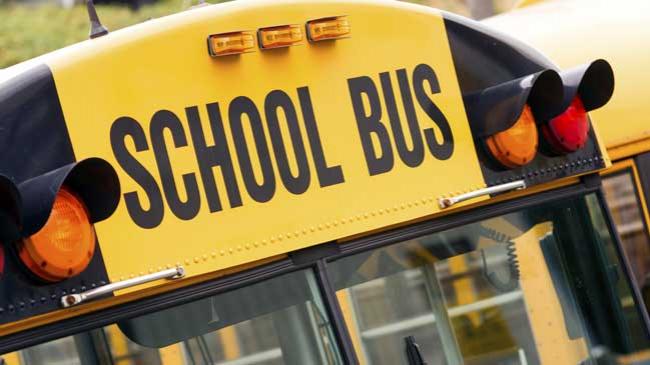 Driver Patricia Ryan tells the Pittsburgh Tribune-Review that she "never intended to hurt anyone" on April 15 in the Penn-Trafford School District.

Penn Township police say she endangered the welfare of the boy by asking students on the bus to get out and remove the power line.

The boy, Tyler Cunningham, and his father, Bob, tell WTAE-TV that the boy's hand was burned, but he wasn't seriously hurt.

The bus company, First Student, tells the newspaper that Ryan was removed as a driver later that day.

The power line fell when it was hit by a goose.