Police respond to fight at Pick 'n Save, 80-year-old man upset over customer with too many items in express lane 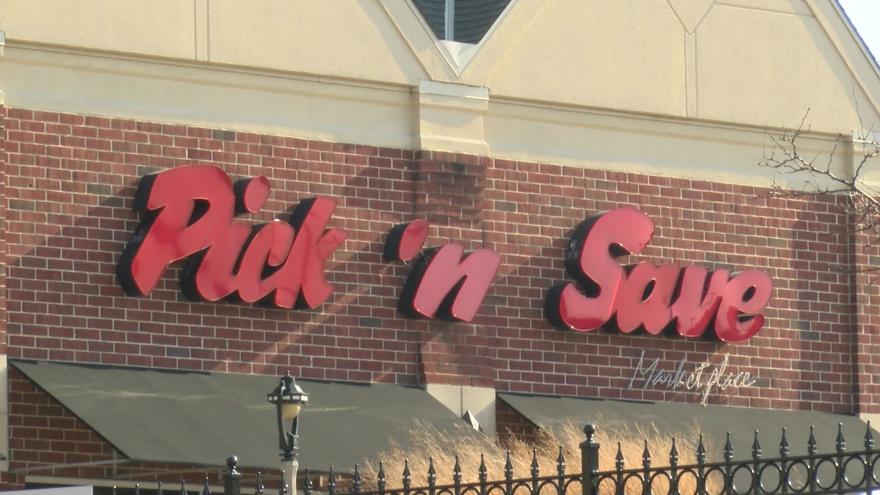 ST FRANCIS, Wis. (CBS 58) -- Police responded to a Pick 'n Save after an employee called to say that several customers were arguing inside the store and causing a disturbance.

It happened Thursday at the location on S. Whitnall Ave.

All parties were warned and advised on their behavior and sent on their way.