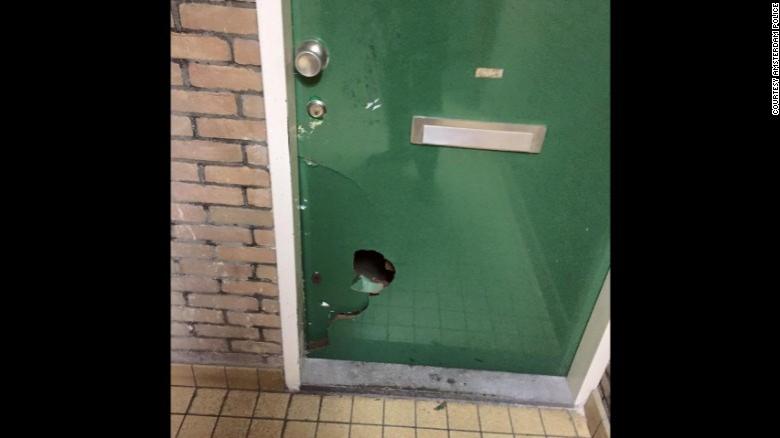 CNN)This may not be the highest compliment to someone trying to hold a tune.

Police in Amsterdam, Netherlands, kicked in the door of an opera singer Tuesday night, believing they were hearing screams of agony.

Instead, the man was singing along to an opera.

Authorities believed they were responding to a call of domestic violence, according to the police department's Facebook page, which was translated from Dutch.

A concerned neighbor claimed to hear "a frightening scream" from the apartment.

"The resident was enjoying listening to music on his headphones. He sang along to an opera."

All involved "laughed about the incident," said the post, and "the resident is not subject to any legal proceedings, of course."

There's no word on if he's is investing in singing lessons.