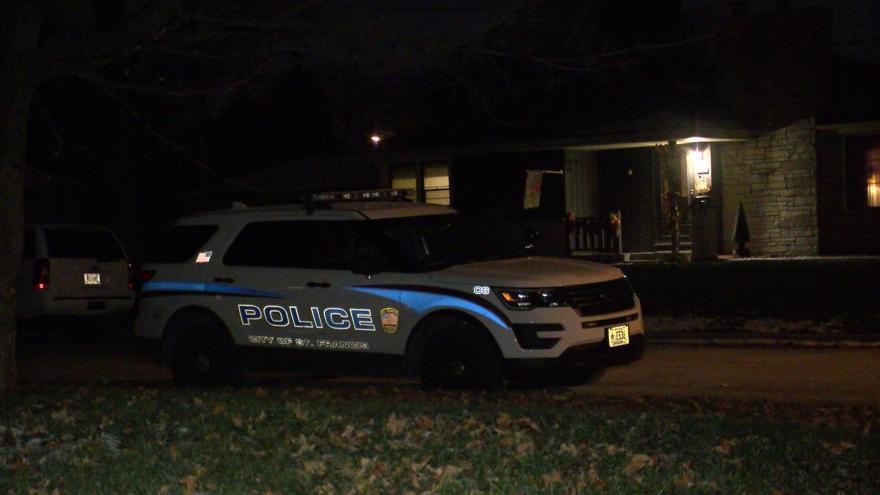 ST. FRANCIS, Wis. (CBS 58) -- St. Francis Police were called to a home in the 4400 block of S. Delaware Avenue after a caller claimed to have shot a family member inside of a home. Police say the call turned out to be a hoax.

Police and the South Shore Joint Tactical Team arrived on scene. Officers were able to make contact at the home and determined that everyone was safe and unaware that a call of such nature had been placed.

Investigators determined that this was a "swatting" incident.

An investigation into the origin of the call is ongoing.

Police would like to reiterate that there is no immediate danger to the public as a result of this “swatting” incident.