MILWAUKEE (CBS 58) -- Milwaukee police released body camera video from March 24, when they entered a house and recovered a 3-month-old who disappeared from his mother's house, triggering an Amber Alert.

Acting on a tip, MPD officers ask to enter the home near 44th and Fiebrantz, but soon they decided to enter by force and kick down the door. 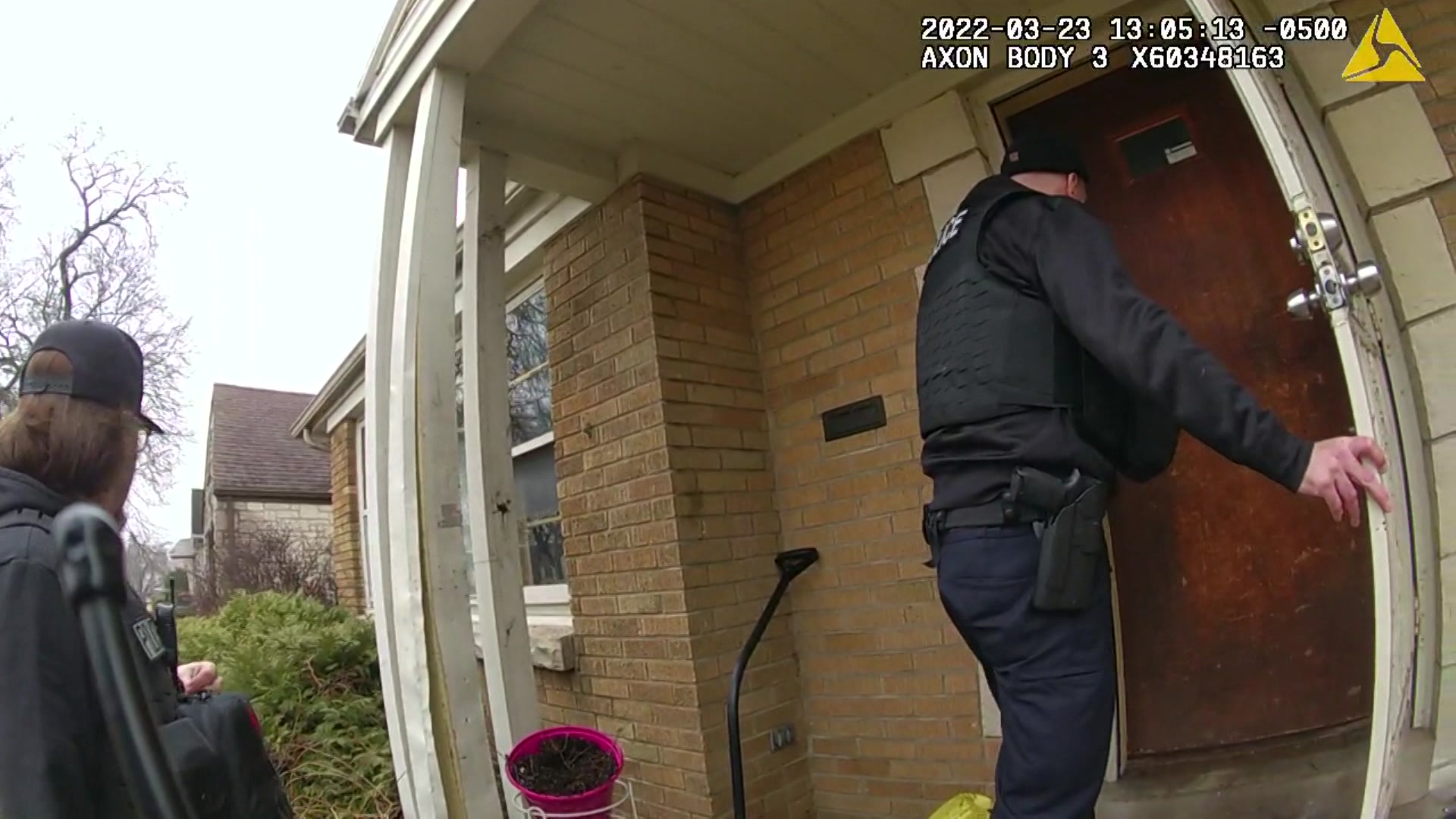 Body camera video shows police with weapons drawn, calling out the name of one of the suspected kidnappers, and instructing others in the house to stay still.

When the lead officer turns to go up a staircase, he sees what appears to be a teenaged girl holding an infant. The girl hands the infant over to police.

As the baby is taken out of the house, he starts to cry. Another officer approaches with a cell phone, it appears the second officer is using a picture to verify the identity of 3-month-old Anthony Crudup. Satisfied, the officer says "alright, it's him."

Inside the house, body camera video shows several people placed in handcuffs, except for a small child. It appears that both suspected kidnappers are arrested.

See Also 'They wrapped him up in his cover and took him': Mother of baby Anthony Crudup Jr. speaks out
See Also 3-month-old at center of Amber Alert found safe, 'several' taken into custody
Little Anthony Crudup waits inside a police vehicle, crying. The officer again tries to comfort the baby, another officer says they've called for medical assistance in case the baby needs it.

CBS 58 also obtained a 109-page police report, which had some information redacted to protect juveniles. In the report, one of the kidnapping suspects told police her friend wanted the baby because it reminded her of a little brother who was shot and killed in a drive-by shooting. CBS 58 has not been able to verify the accuracy of that account from the suspect. 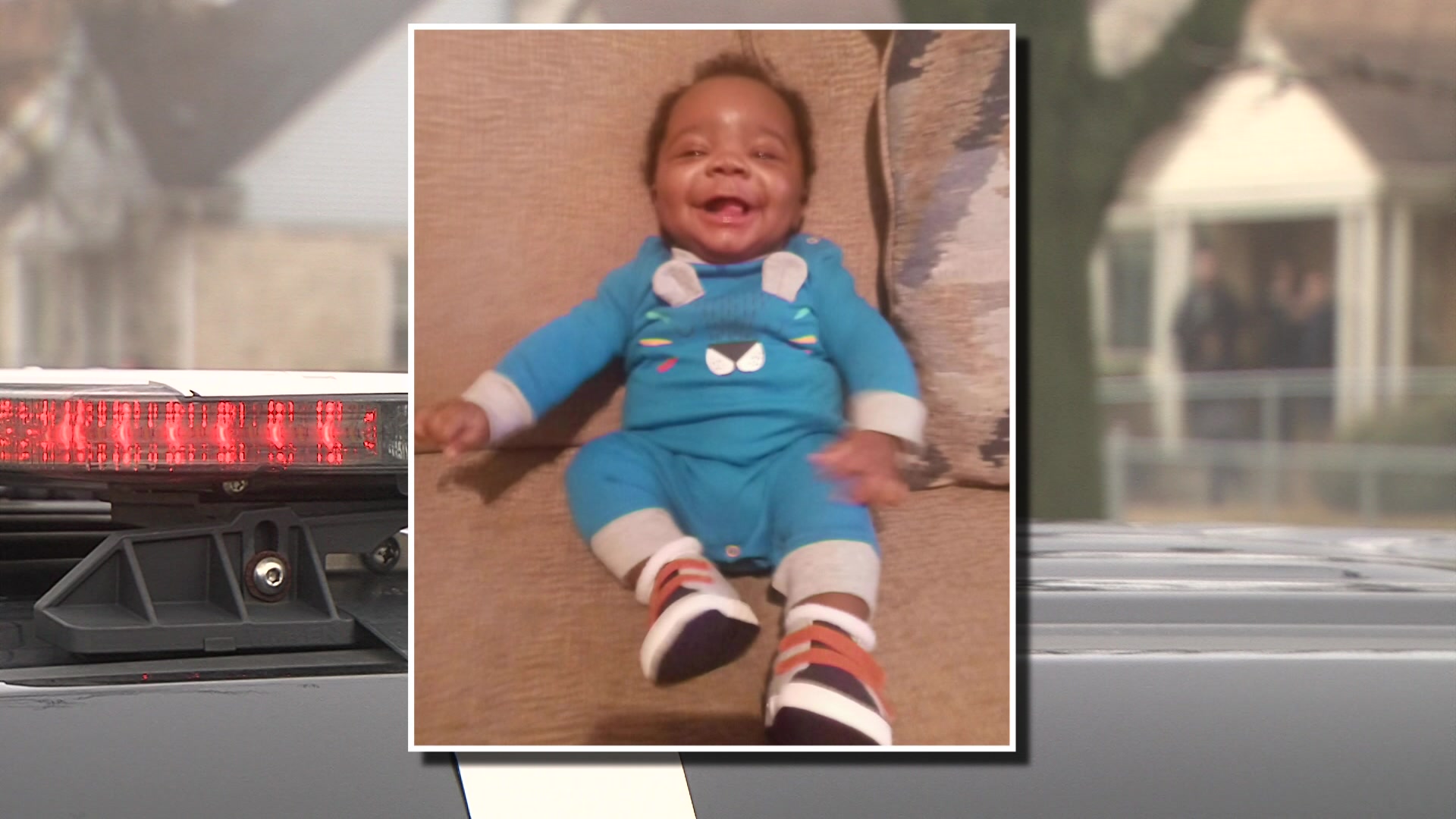