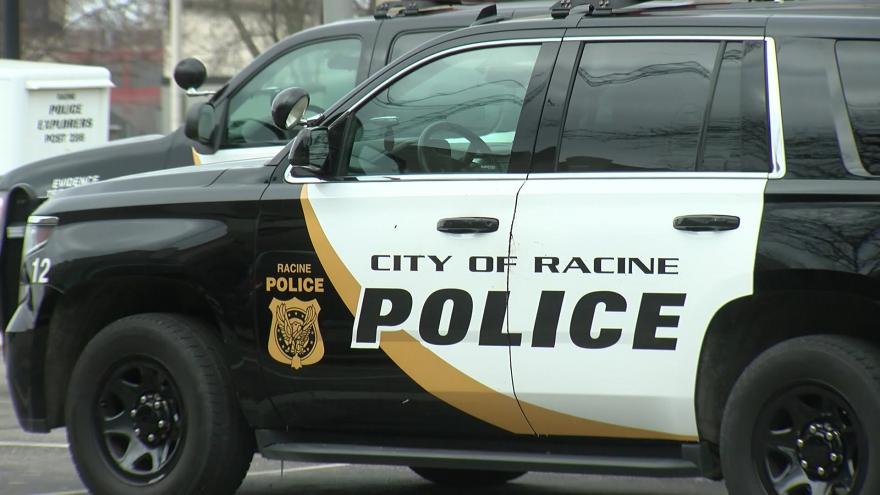 The City Attorney's Office says the recruit was messing around during a training class in Kenosha last year. The recruit grabbed the legs of a Kenosha police recruit, hurting them. The injury led to more than $70,000 in medical bills.

Kenosha and Racine have reached a $50,000 settlement.

The Racine Common Council will vote on the settlement next Tuesday.