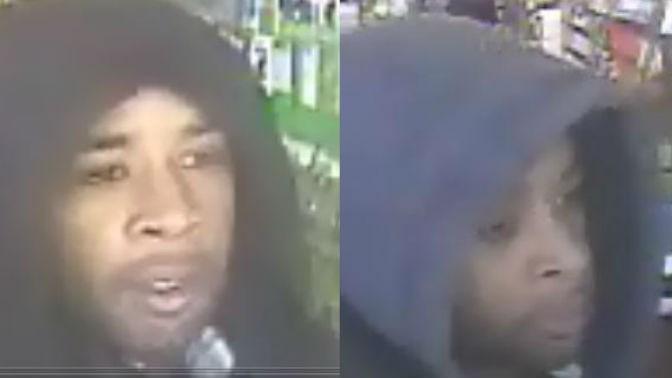 Milwaukee police are asking for the public's help in identifying armed robbery suspects who is accused of robbing the GameStop near 85th and Brown Deer Rd. on December 23 around 10:20 a.m.

Two armed suspects entered the GameStop store, pointed a gun at an employee, and demanded that the cash register be emptied. Police say the robbery suspects took money, and video game products.