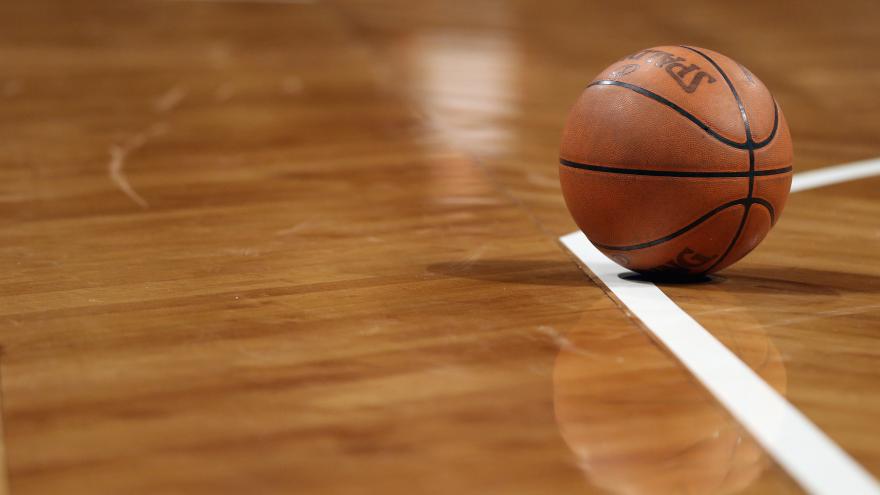 CHICAGO (CBS) — A north side teenager could have been arrested after repeatedly getting caught sneaking into a Skokie fitness center, but a police officer and the management got together and made his day.

Vincent, the 15-year-old teenager is a very good basketball player to hear Justin Pritchett, Operations Manager at X-Sport Fitness in Skokie, tell it.

“One of the top-rated youth prospects in the state of Illinois,” Pritchett said.

But, he did not know that when the boy was caught sneaking in four days in a row.

“It’s a liability issue. It’s not that we don’t want you at the club,” Pritchett said.

On the fourth day, the general manager of the fitness center saw the teen sneak in and alerted Pritchett that he was in the restroom.

“He knew we were outside the stall and he literally waited for 15 minutes, then 20 minutes went by, then 35 minutes.”

The teen hid in the restroom for 35 minutes. That is when X-Sport Fitness called the police and Skokie Police Officer Mario Valenti showed up.

“We said look man, we don’t want him in trouble. He is a minor. We just kind of want to spook him, so Mr. Valenti is looking at this kid and I can just see a light bulb go on and he’s thinking, what can we do to help this kid out?”

The officer offered $150 for a 3-month membership. The center decided not to stop there and paid the difference for a two-year membership, a total of $718.

“He’s unbelievably grateful. You could just see it in his face looking at the officer,” Pritchett said.

Vincent said he gained a new appreciation for police after this experience.