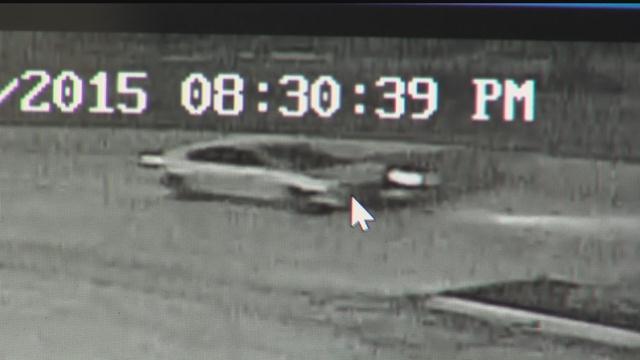 Germantown police are asking for the public’s help finding the driver responsible after a fatal hit-and-run on Appleton Avenue Sunday night.

Germantown police say a local family is now grieving after the body of a 50-year-old bicyclist was found just a short distance down the road reportedly hit by a car around 8 PM Sunday night.

The crash was all caught on video thanks to a surveillance camera at a local business.

Chief Hale says the victim was doing everything right by driving on the shoulder and even had a light on his bike.

Hale says the Germantown man identified as Keith Habenicht leaves behind a wife and two teenage children, devastated by the loss of their father.

Police aren't sure yet if the driver was under the influence but say the impact from the hit was so substantial that no matter what it would have been obvious they hit something.

Chief Hale says even if it was an accident, there was no reason for the driver to run from the scene because he or she will be caught and face the consequences, “There's a slew of additional charges that you're looking for and when it comes to the point where you're facing the judge there's all kind of factors they're taking into account. The fact that you didn't even pull over, the fact that you were going at a high rate of speed when you collided with a bicyclist and never slowed to see what you just hit, it's going to be a factor when it comes to sentencing.”

Police say based on parts left at the scene they’re looking for a 2004 to 2006 dark color Mazda 3 sedan with extensive front damage.

If you know anything about this accident please call Germantown Police.