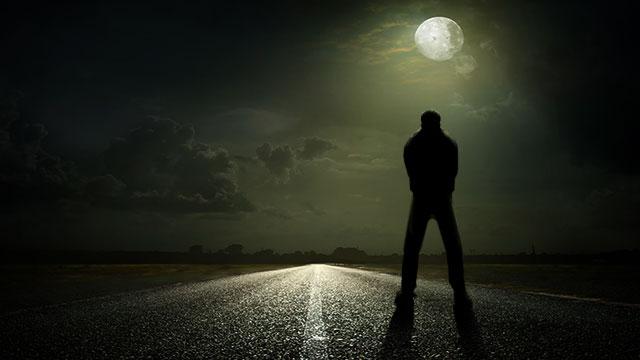 MUSCATINE, Iowa (AP) — Authorities in southeast Iowa are trying to find the mysterious "men in black" who have been spotted in the dark alongside roadways.

Several people on social media have been sharing news of sightings along Iowa Highway 22 and elsewhere.

The men or juveniles wear black trench coats. The Muscatine County sheriff says no crimes have been linked to them but says they're engaged in a dangerous activity.