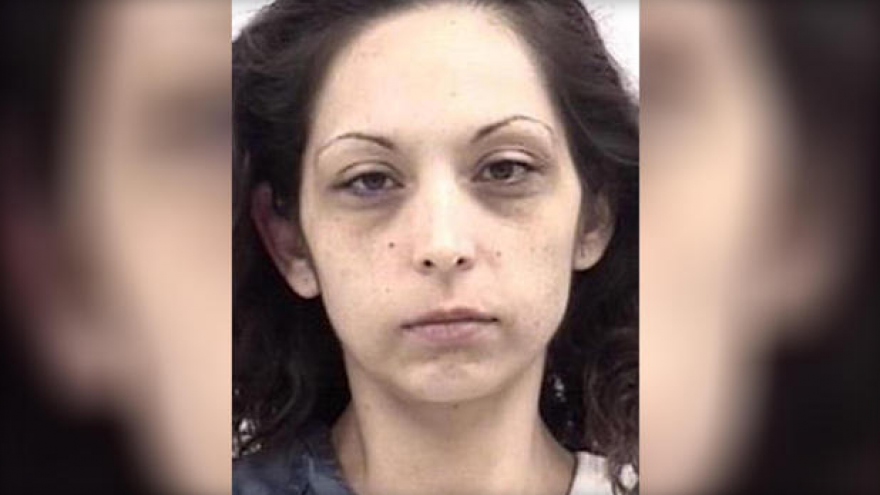 COLORADO SPRINGS, Colo. -- A woman has been arrested after a 3-year-old shot and critically injured his 2-year-old brother, CBS Denver reports.

"They wanted to play cops and robbers," said the brothers' 14-year-old sister, who did not want to be identified. "It was pretty traumatic."

Officers rushed to the 4300 block of Driftwood Drive at 1:30 p.m. Saturday to investigate the shooting.

The sister recalled what police told her about the incident.

"They said that it was in her purse and that he got it out of there," she said. "You (would) think that mother would have the instinct to take care of her child. I guess she just doesn't have that."