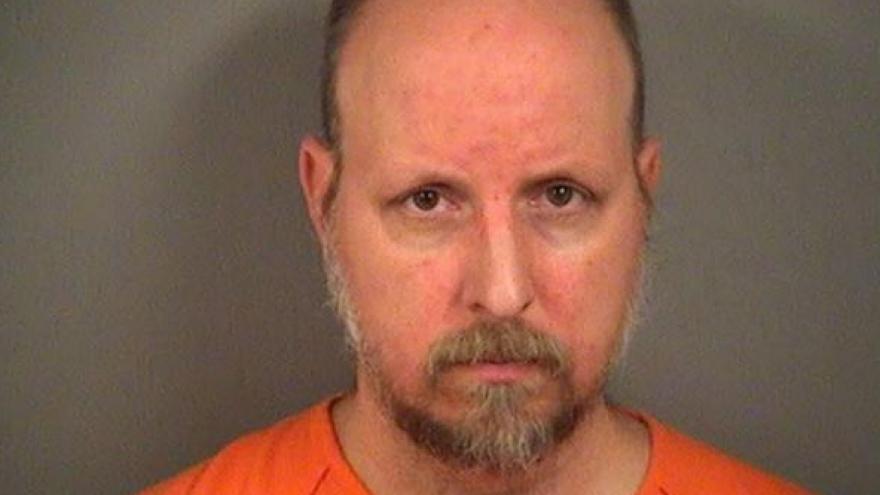 MARSHFIELD, Wis. (WSAW) --- A 42-year-old Marshfield man is charged after he's accused of responding to a Craigslist ad posted by an undercover officer attempting to catch child sex predators.

Jared Teche is charged with 10 counts of possession of child pornography and conspiracy to commit soliciting a child for prostitution.

According to court documents, the ad was posted by an officer from the Eau Claire Police Department. In it, the officer poses as the father of two girls-- ages 8 and 11 and states the mother is away and the girls are available.

Investigators said Teche had agreed to pay $400 to have sexual contact with the 8-year-old.

Court documents state, Teche arranged to meet the fictitious girl on Oct. 27 but suspected the poster of the ad was law enforcement and backed out. Investigators said before the arranged meeting, Teche had sent a nude photo of himself to the undercover officer.

The Wisconsin Department of Criminal Investigation subpoenaed records associated with the email address the officer had been replying to in response to the Craigslist ad. The email was traced to Teche's Marshfield IP address. Court documents also state officers discovered 93 images and videos of child pornography at his home.

During an interview with police Teche said he was trying to protect children from child sex trafficking.

He's expected to enter a plea to his charges Jan. 3.