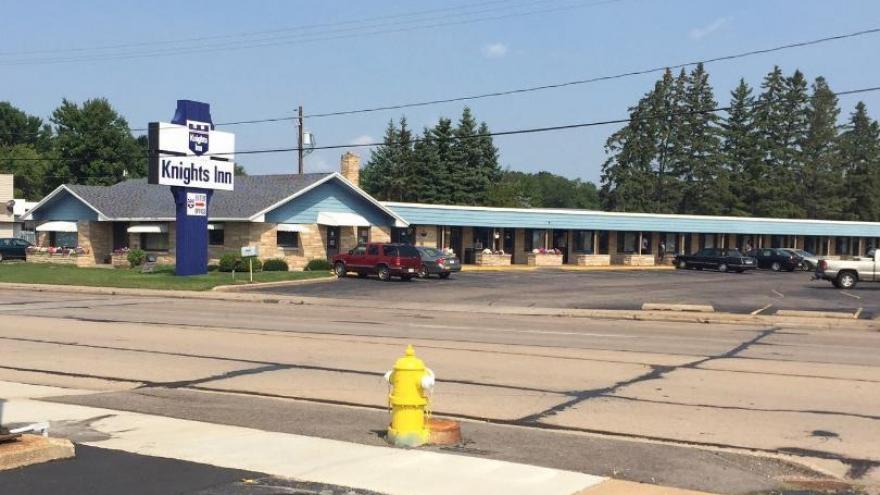 STEVENS POINT, Wis. (WSAW) -- A 32-year-old man from the Milwaukee area was stabbed while trying to rob the Knights Inn hotel in Stevens Point Sunday night.

The attempted robbery happened around 10:30 p.m. Sunday. The suspect was stabbed during an altercation and fled the hotel, according to Stevens Point Police.

The man was taken into custody after a traffic stop in Marathon County early Monday morning.

A woman was stopped by a Marathon County Sheriff's Deputy in the town of Wien, near Edgar. The robbery suspect was found in the vehicle, police say.

The suspect was treated at a local hospital for the stab wound and then released to police custody. He remains in the Marathon County Jail.

The suspect did not get away with any money or goods during the robbery.

The woman who was driving was taken into custody on charges not related to the attempted robbery.