Police: Man shoots woman, then himself at Nordstrom store in Chicago 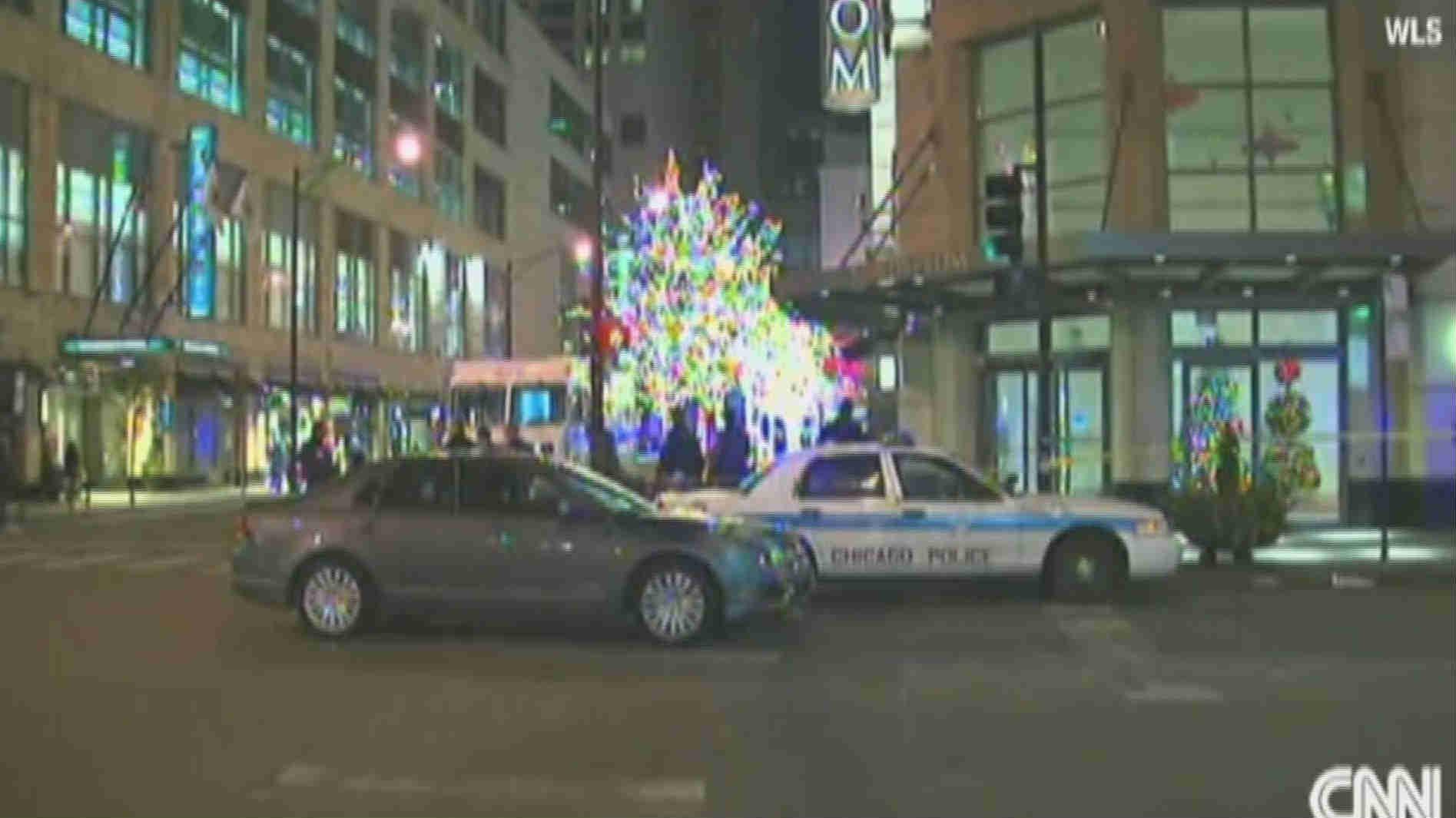 (CNN) -- A bustling Nordstrom store packed with holiday shoppers became the scene of a deadly shooting Friday night when a man shot a woman and then himself, Chicago officials said.

Panicked Black Friday shoppers bolted when gunfire rang out in the crowded store.

The gunman entered the store and targeted \"his girlfriend or ex-girlfriend\" on the second floor, according to John Escalante, the Chicago police chief of detectives.

The man died and the woman was critically injured, said spokesman Larry Langford of the Chicago Fire Department.

The woman, a seasonal employee at the store, was taken to the Northwestern Memorial Hospital. The gunman died at the scene.

\"I'm a big guy, and people were knocking me over,\" shopper Scott Balloch told CNN affiliate WLS. \"My feeling was just get the hell out of there.\"

Nordstrom said that store will remain closed until further notice, according to the affiliate.