Police: Man made up abduction story to avoid getting caught with other woman 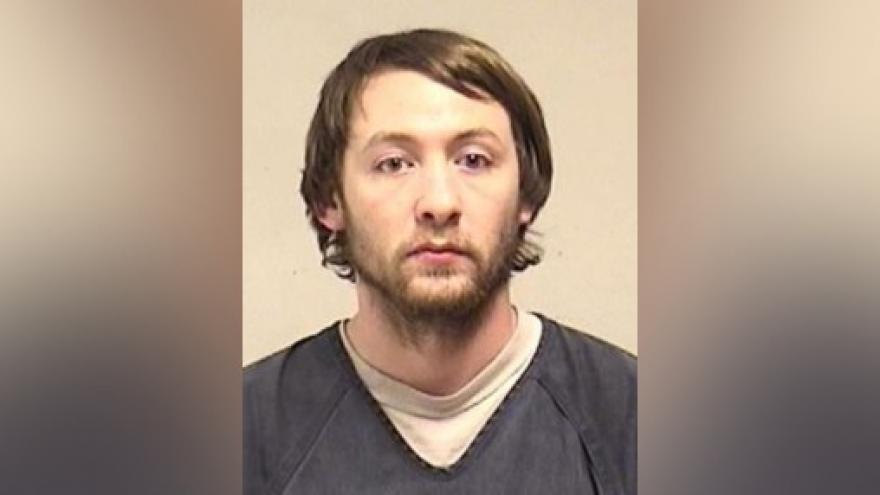 PLEASANT PRAIRIE, Wis. (CBS 58) -- A Pleasant Prairie man is charged with lying to police about an incident on Nov. 19.

The criminal complaint against 32-year-old Devan Domenosky says he made up a story about being abducted by two men and escaping from the basement of a home in rural Kenosha County.

He later admitted that he made up the story so his girlfriend wouldn't find out he had been out with another woman.

Domenosky is charged with bail jumping and obstructing an officer.