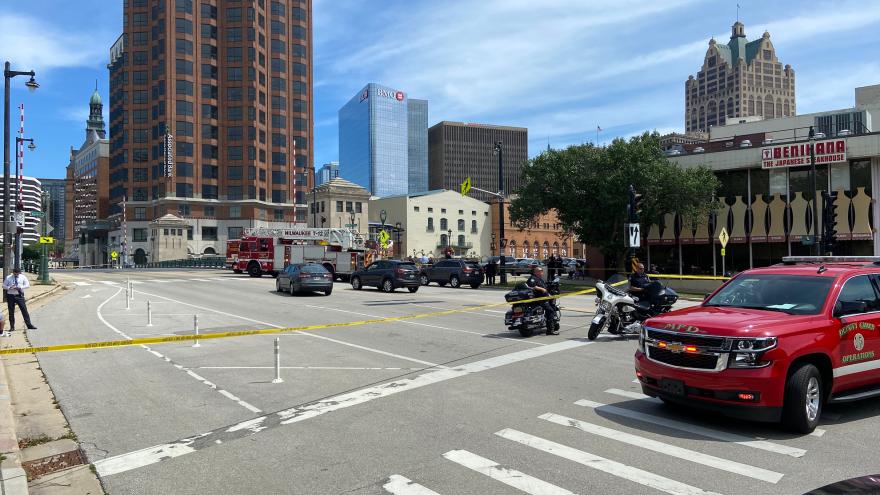 MILWAUKEE (CBS 58) -- A death investigation is underway in downtown Milwaukee after a person died at the Kilbourn Avenue bridge Monday afternoon.

Police say a pedestrian was walking across the bridge just after noon, when the bridge raised, causing them to fall.

The bridge has been closed to car traffic for several hours since this happened, shortly before 1 p.m. Monday afternoon.

The bridge has not opened for boats, either, though water traffic underneath has been open the entire afternoon to kayakers and small boats.