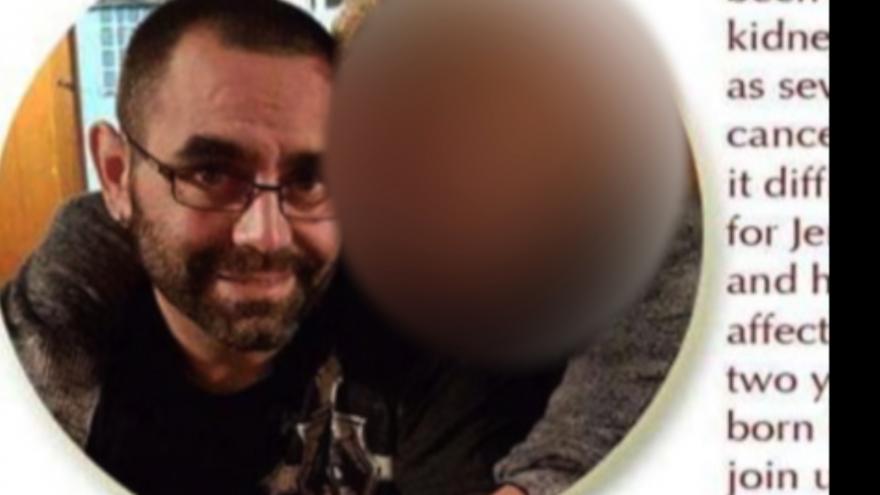 MINNEAPOLIS (WCCO) — Prosecutors in Rice County say it’s a crime unlike any other.

A crime they haven’t seen before.

Investigators say a Faribault man lied about having terminal cancer and then collected thousands of dollars in donations.

Police in Faribault and Northfield say that fundraisers for Smith generated $23,000 to help cover his medical care and expenses.

But it turns out he spent the money on entertainment.

We talked with investigators in the case and Rice County Attorney John Fossum.

“It is surprising. I guess you don’t expect to see people pretend to have a disease to try and make money off of it,” Fossum said.

The county attorney says police received a tip about Jeremiah Smith in May of 2016 after a series of fundraisers were held for him.

“I’m fairly confident that Mr. Smith was the only one that was aware that he wasn’t sick when they were planning these fundraisers. He didn’t really give it away to anyone. He was playing his part. He was acting like a con man,” he said.

Court records show Smith’s wife also became suspicious when she couldn’t find medical records to back up his claims.

“She went looking for medical records and couldn’t get them and couldn’t find them anywhere. And started asking more questions.”

Fossum says when questioned by police, Smith repeatedly said he’d provide the medical records, but he never did, so they got a search warrant.

“They got search warrants to talk to the doctor to find out that no, in fact he does not have cancer, and he hasn’t had cancer,” he said.

So where did the money go?

The criminal complaint shows he used some of the money to play video games, like “Clash of Clans,” and to buy marijuana, as well as pay off some credit cards.

“People contributed over $20,000 to help pay for this, which again, he blew on things that he wanted to spend money on. And the people who contributed feel betrayed because how could you feel anything else,” Fossum said.

The Rice County attorney says Jeremiah Smith is charged with a felony, but because he has no criminal history, he will likely get probation, not prison time.

He’s scheduled to make a court appearance in early November.