Police: Man calls in mass shooting and bomb threats to get out of going to work 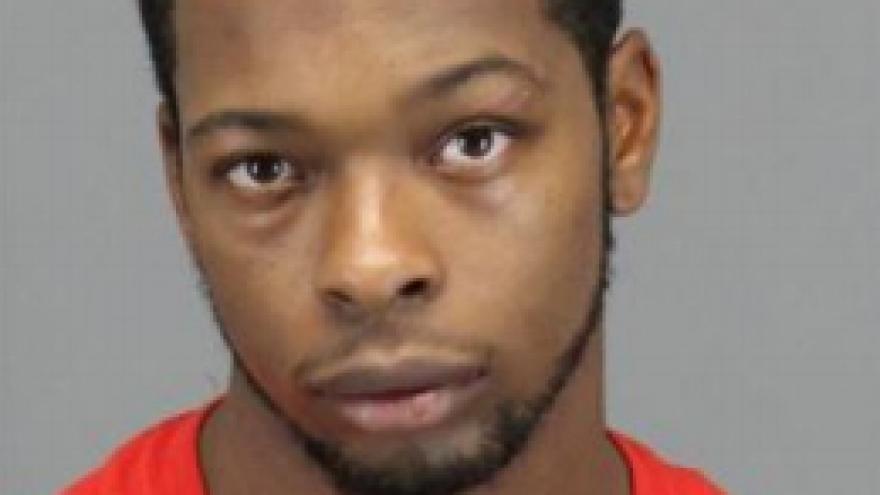 AUBURN HILLS (WWJ) – A Pontiac man is jailed on multiple felony charges for calling threats into an Auburn Hills business so he wouldn’t have to show up for work.

Auburn Hills police say 23-year old Michael Williams, who was only a few days into a job as a temporary employee at Dana Corporation, threatened a mass shooting there last Friday, and a bombing the Friday before. Threats were also made to other businesses in the area, according to police.

Through further investigation, detectives were able to determine that all of the calls were made by Williams, police said. Under questioning, Williams allegedly admitted to making the threats so that work would be canceled.

Police said there is no indication that he had any plans to harm anyone.

Anyone with information about the case is asked to call Auburn Hills police at 248-370-9444.