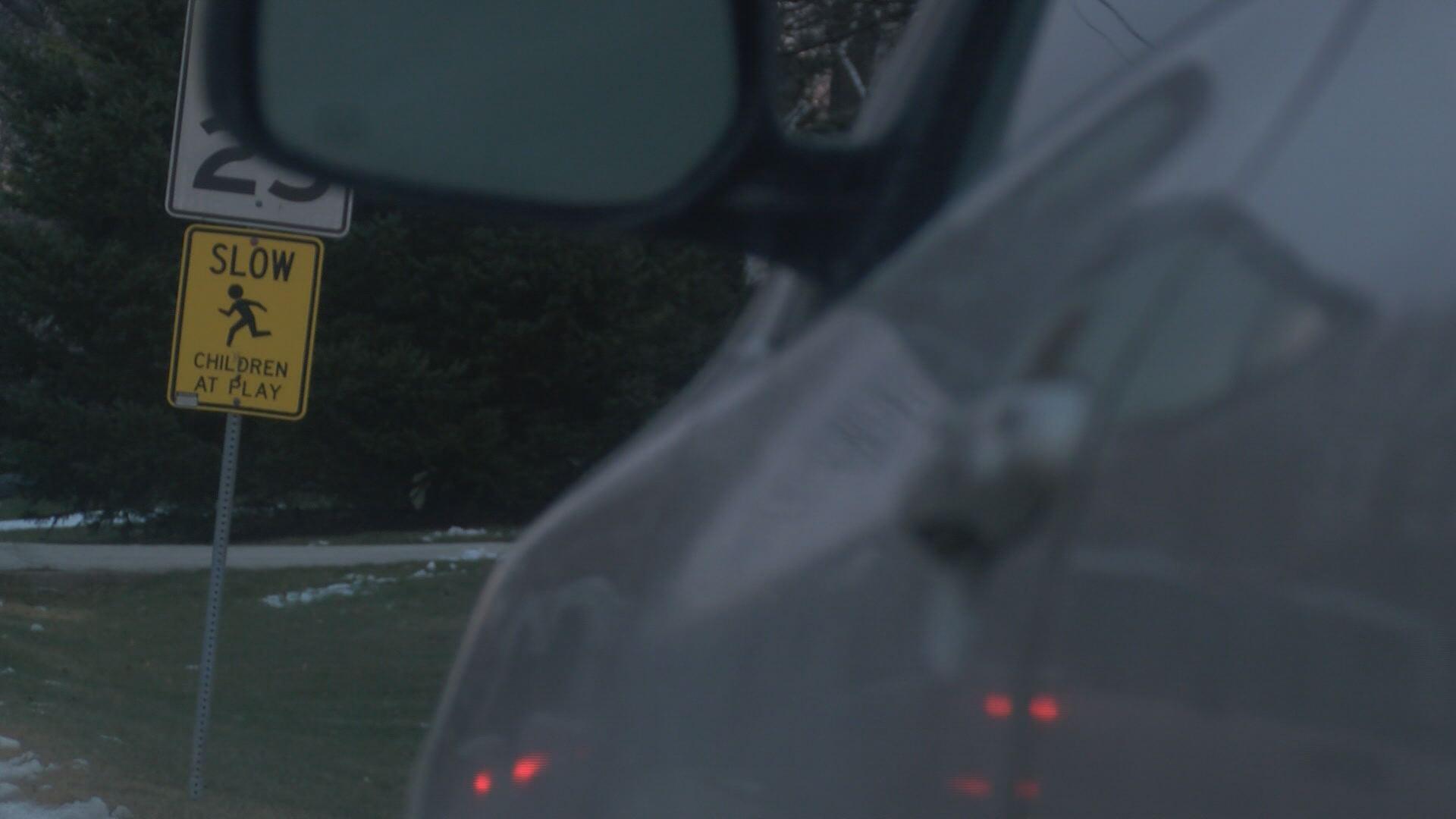 On Tuesday, the New Berlin Police Department responded to a report of an attempted child abduction in the area of Salentine Drive and Calhoun Road.

They are currently investigating a report of a suspicious male subject in a silver and blue Honda Accord who had been last seen traveling eastbound on Salentine Drive from Calhoun Road.

The male waved and slowed down and stopped as he approached a six year old girl who was waiting for her school bus at the end of her driveway.

The six year old initially told her mother that the man asked her to “come here” but later told investigating officers that he did not speak to her at all.

The man drove away as the mother exited the house and as the school bus was approaching.

The male subject never opened his car door or exited his car.

The man is described as a white male in his late 20's or early 30's with dark hair wearing a dark knit cap.

He was seen smoking a cigarette and it appeared that the back seat of his car was filled with numerous clothing items.

Due to the lack of conversation between the male and the girl, New Berlin Police are investigating this case as a suspicious person/vehicle and not an attempted child abduction.

The New Berlin School District sent out this statement:

\"The School District of New Berlin notified our staff and parents this morning of the incident, as it was reported to us by the police department.

Student safety is the School District of New Berlin's first priority. We discuss “stranger danger” with students and encourage parents to do the same.

We ask the entire community to always be vigilant when there are children outside – whether they are waiting for the bus, walking or riding their bikes, or playing.  Community members should report any suspicious behavior, or any belief that a child might be in danger, to the police.

We are cooperating with the police department's investigation. Any questions about the incident itself should be directed to the New Berlin Police Department.\"

Anyone with any information on this matter is asked to call the New Berlin Police Department at (262) 782-6640.