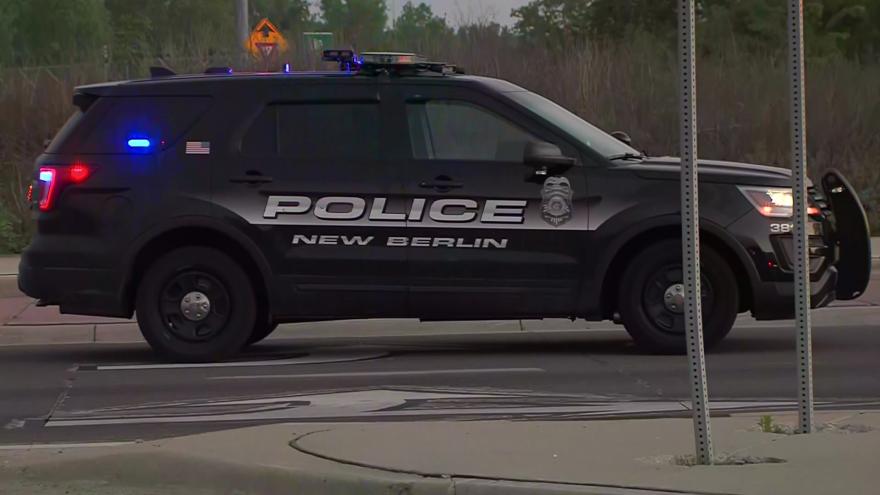 NEW BERLIN, Wis. (CBS 58) -- New Berlin Police are looking for two men who they say tried to rob a woman outside a convenience store.

It happened Friday night outside My Pantry at Greenfield and Calhoun. Police say the men had a gun and demanded money from the woman. She didn't have any so the men ran away.