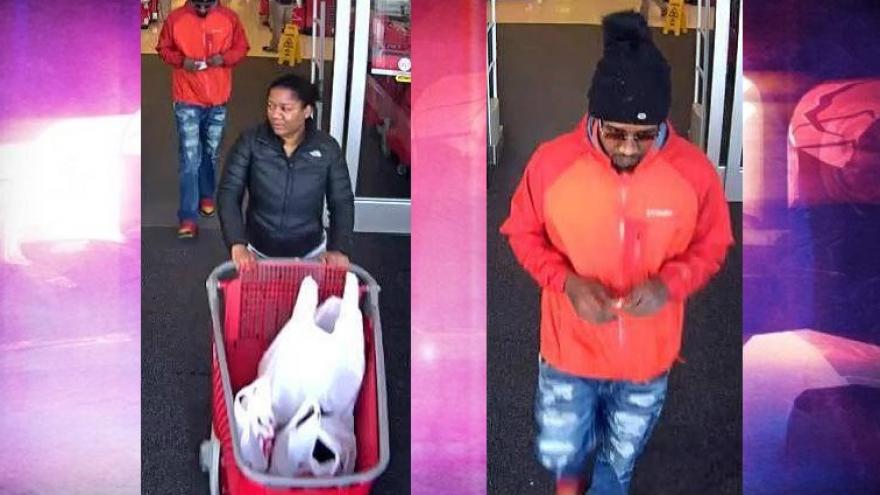 KENOSHA/RACINE COUNTY, Wis. (CBS 58) -- Police are searching for suspects that they believe are responsible for multiple thefts from vehicles.

The Kenosha County Sheriff's Office originally took a report on December 10 of a suspect who smashed the front passenger window of a victim's vehicle parked at Petrifying Springs Park. The suspect allegedly used cards stolen from the victim's purse.

Sturtevant Police took multiple vehicle entry reports on February 8. They believe the same suspect was involved in the Kenosha incident. The man and woman used credit cards obtained in vehicle entries to make purchases in Kenosha and Gurnee.

The suspect vehicle appears to be a 2008-2009 Silver Chevrolet Malibu with an unknown front dealer placard.

If you have any information regarding thefts, contact the Kenosha County Sheriff's Department or the Sturtevant Police Department.