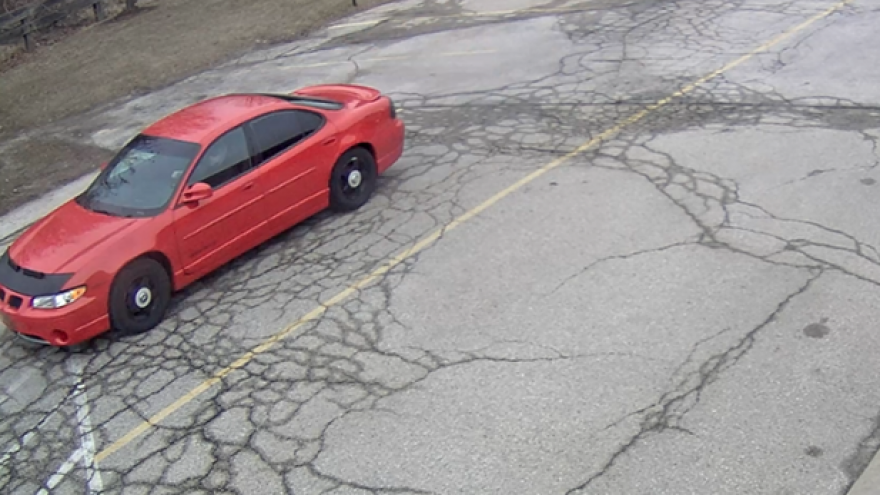 MENOMONEE FALLS, Wis. (CBS 58) -- The Menomonee Falls Police Department is asking the public for help in locating a suspect who allegedly stole a license plate from a vehicle.

According to police, the suspect took the license plate off of a vehicle parked in the Falls Baptist parking lot around 9:15 a.m. on Friday, April 5.

The suspect is described as a white female, last seen wearing a black hoodie and blue jeans.

She was driving an orange 2001-2003 Pontiac Grand Prix with a tinted passenger window. 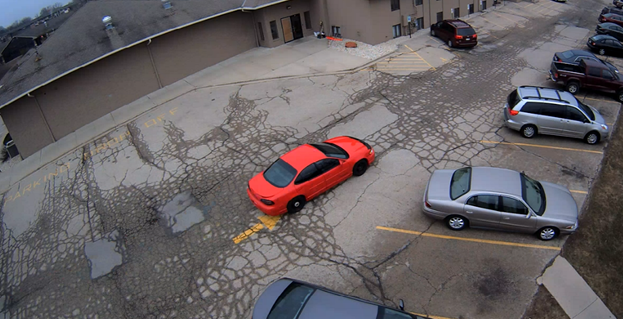 Anyone with information is asked to call the Waukesha County Crime Stoppers at 1-888-441-5505.