GERMANTOWN, Wis. (CBS 58) – Investigators are trying to learn more about a reported sexual assault at a playground in Germantown on Easter Sunday. 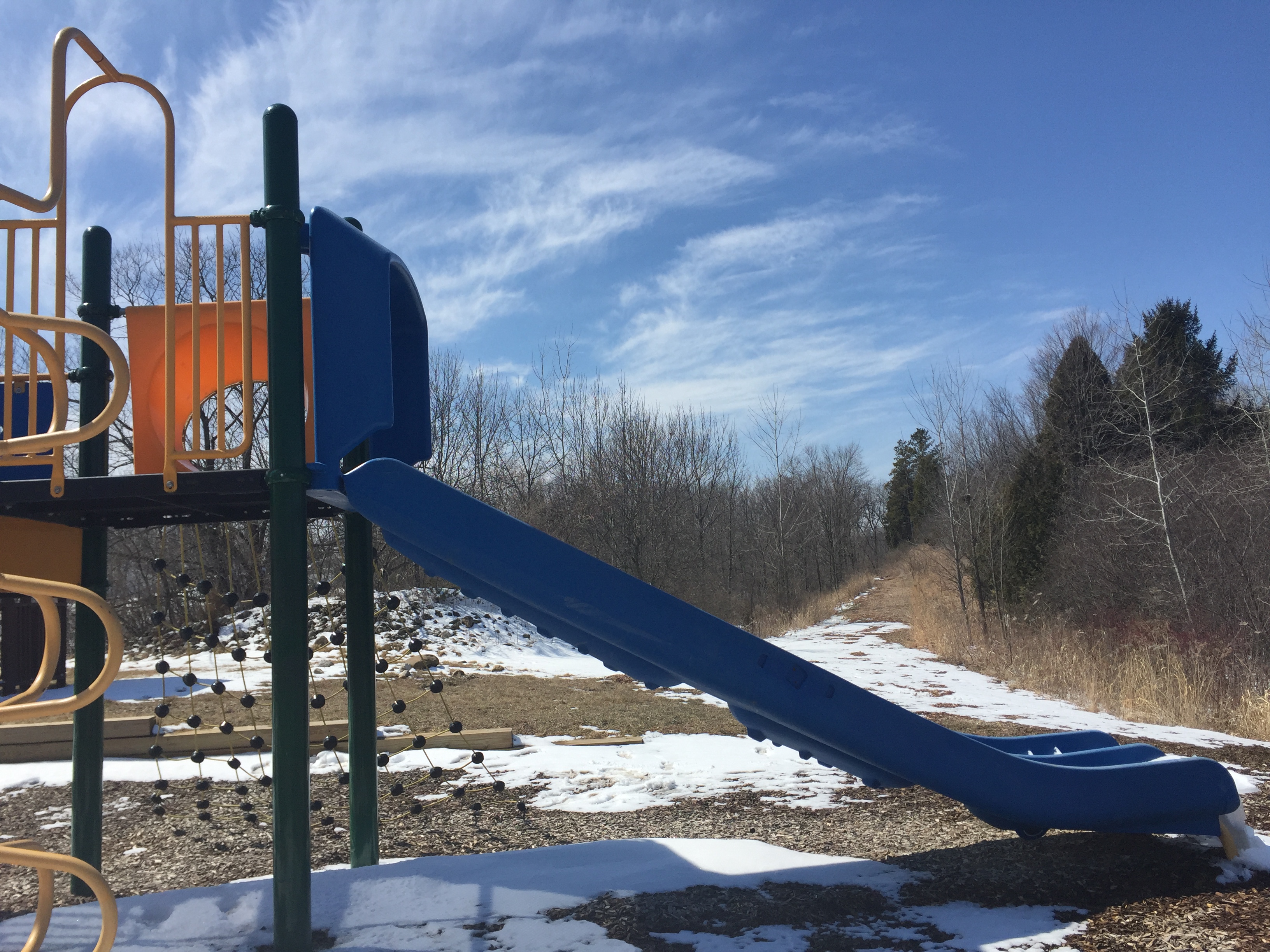 According to the Germantown Police Department, the reported assault happened at a private playground area near the intersection of a private road at Brookside Drive and Brookside Circle around 7:40 p.m. Police say a 16-year-old girl reported the incident.

The suspect was last seen walking toward Brookside Drive. Police are asking anyone who may have seen someone matching the suspect’s description to call police at 262-253-7780 or call the Washington County Law Enforcement Tip Line at 1-800-232-0594.