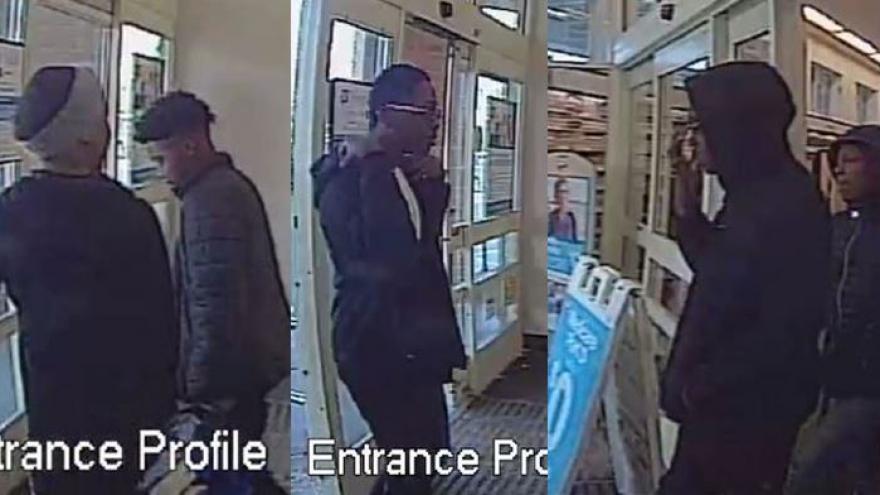 Police say the first happened January 7 at 6:35 p.m. at the Kohl’s on Appleton Avenue. The suspects, two females and seven males between the ages of 16 and 25 fled the store with Nike brand clothing in three vehicles, two of which police say were stolen from the City of Milwaukee the day before.

The crime is believed to be related to a shoplifting case from the Walgreens on Silver Spring Drive that happened on January 8 around 12:15 p.m. Police say in that crime, three female and 6 male suspects took two baskets of merchandise from the store without paying.

Police have released surveillance images of the suspects and the vehicles.

If you can identify any of the suspects in the attached photos or have additional information please contact the Menomonee Falls Police Department at 262-532-8700.