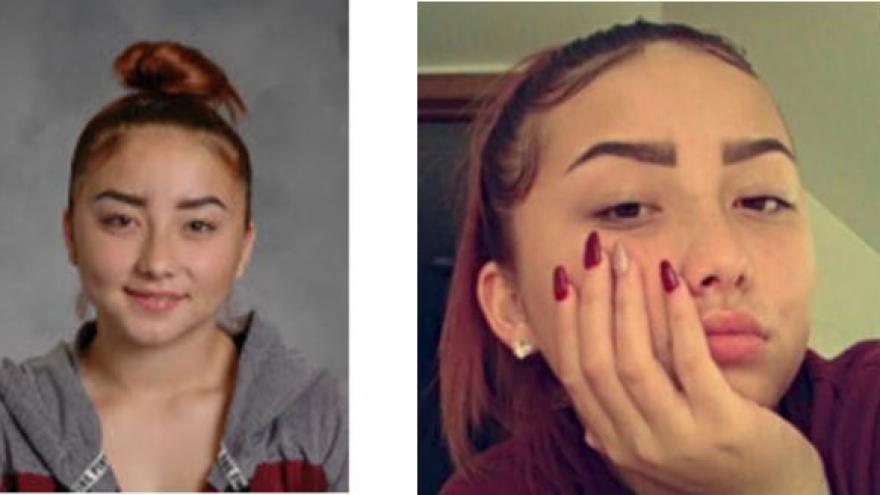 She is currently with officers.

BROWN COUNTY, Wis. (CBS 58) – Police are asking for help to find a missing 15-year-old girl, believed to be the victim of human trafficking.

The Brown County Sheriff's Office says Kasey Vang was reported missing from the Village of Bellevue and has been missing since Thursday, January 11. She was last seen with her younger sister in  Milwaukee on Saturday, January 13. Police say Kasey’s younger sister has returned home and is currently speaking to investigators.

Police are asking anyone with information about Kasey’s whereabouts to contact the Brown County Sheriff’s Office at 920-448-6187.