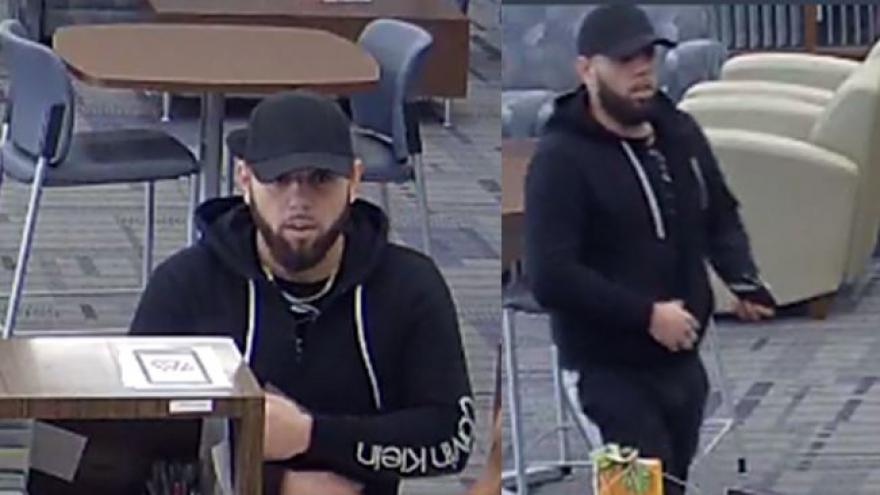 BEAVER DAM, Wis. (CBS 58) -- Police in Beaver Dam are trying to find a man who was acting suspiciously at two banks Friday afternoon.

Police say the man came into the banks around 1:00 p.m. November 9 and tried to complete some suspicious transactions, giving "abnormal explanations" to employees.

The man later ran away from the banks when he was refused service. Police have released surveillance images of the man.