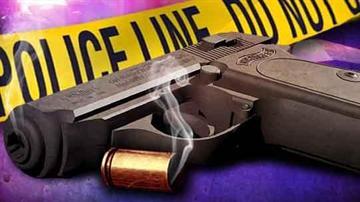 An 18-year-old male victim was shot while sitting in his car. He suffered a non-life threatening injury. He transported himself to a local hospital for treatment,. Police believe this was not a random act.

A 23-year-old victim was shot while on the street and suffered a non-life threatening injury. That victim also transported himself to a local hospital for treatment.

Police say they have no suspects in custody for either shooting. The investigations are ongoing.