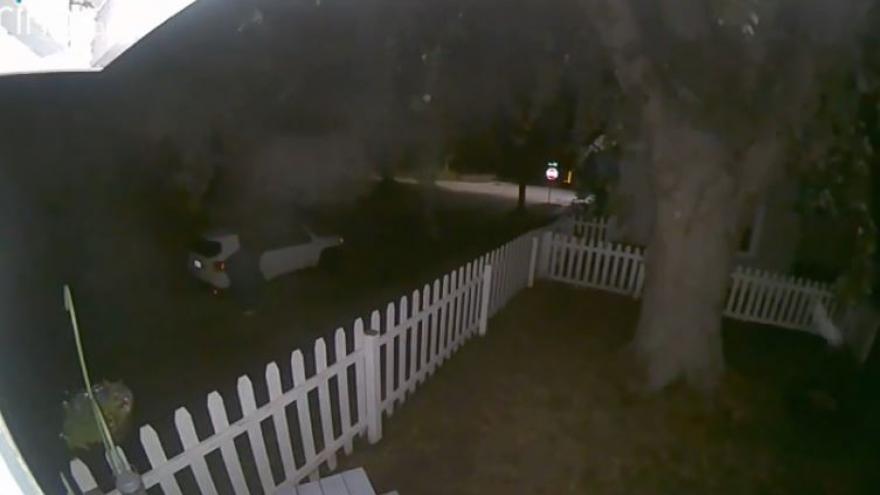 SHEBOYGAN, Wis. (CBS 58) -- Police are trying to find the person responsible for several tire slashings in Memorial Neighborhood on Sheboygan's northeast side.

According to Sheboygan Police, the slashings happened around October 5, October 16, and October 29. All of the damaged vehicles were parked in the street and it's believed the damage is going on between 10:00 p.m. and midnight.

Police have released surveillance video of the suspect.

Anyone with information is asked to call the Sheboygan Police Department at 920-459-3333 or report tips anonymously through Sheboygan Countywide Crime Stoppers at 1-877-CUF-THEM (877-283-8436) or CUFTHEM.COM.