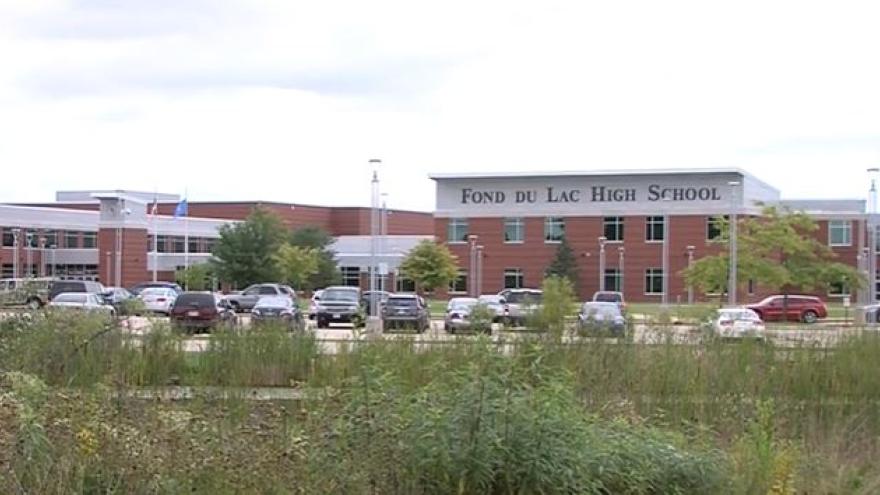 Classes were canceled on Tuesday while authorities investigated the threat shared between students on Snapchat.

Police say they've now determined the threat was unsubstantiated and there is no evidence of danger. Officers traced the post back to three Fond du Lac High School students who were identified and interviewed along with a male who was attributed to making the comment in question.

Police learned that on May 26 a student claimed to hear the male state that he had a gun. She said she didn't see a weapon or hear any specific threats to harm anyone. The comment was not reported to staff or law enforcement, but was brought to the attention of officers on Monday, May 30 as it was shared through social media.

The police department says they will provide an increased presence around all Fond du Lac schools as students return back on Wednesday.

Students and families are encouraged to report any suspicious activity or potential acts of violence rather than spreading the information to others.

Authorities say they received information just after 3:30 p.m. Monday, May 30, that students received a message on Snapchat stating," Apperantly [sic] there are threats of an 11th and 12th grader having a gun on [sic] fondy just didn't do anything with it so pretty much the school might get shot up tomorrow. So if you, Guys have a choice to go then don't."