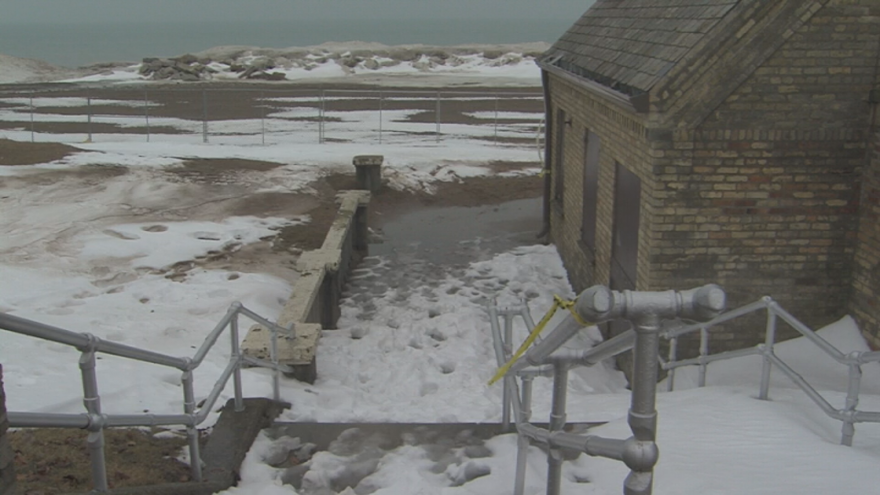 KENOSHA, WI (CBS 58) -- The body of a 34-year-old man was found lying on the ice of Lake Michigan early Sunday morning in Kenosha.   According to the Kenosha Police around 8:30 Sunday morning, a passerby saw someone lying on the ice about 50 yards off the Southport Beach boat house.   Kenosha Police and Fire Department responded to the scene and Fire Department personnel recorded the body.   The cause of the man’s death has not been determined.  An autopsy is scheduled for Monday.

Kenosha Police believe the man had been on the ice for about 12 hours and the circumstances surrounding his death are still being investigated.   The Police say it is an isolated incident and there is no danger to the public.  According to the Police, the area around the park is considered residential.

The identity of the man has not been released.