Evidence markers imply at least 50 bullet holes were left in nearby cars and homes.

"You know, there's some times where kids are sitting in their cars with their parents that live around here. They just sit in the cars and how about if that car would've had kids in there?" said a neighbor.

No injuries were reported, and Milwaukee police seek unknown suspects.

Bullet holes all over this car on 5th just off Becher. No injuries reported. More @cbs58pic.twitter.com/OrR8TxyC7J

Anyone with any information is asked to contact Milwaukee police at 414-935-7360 or to remain anonymous, contact Crime Stoppers at 414-224-TIPS or P3 Tips App. 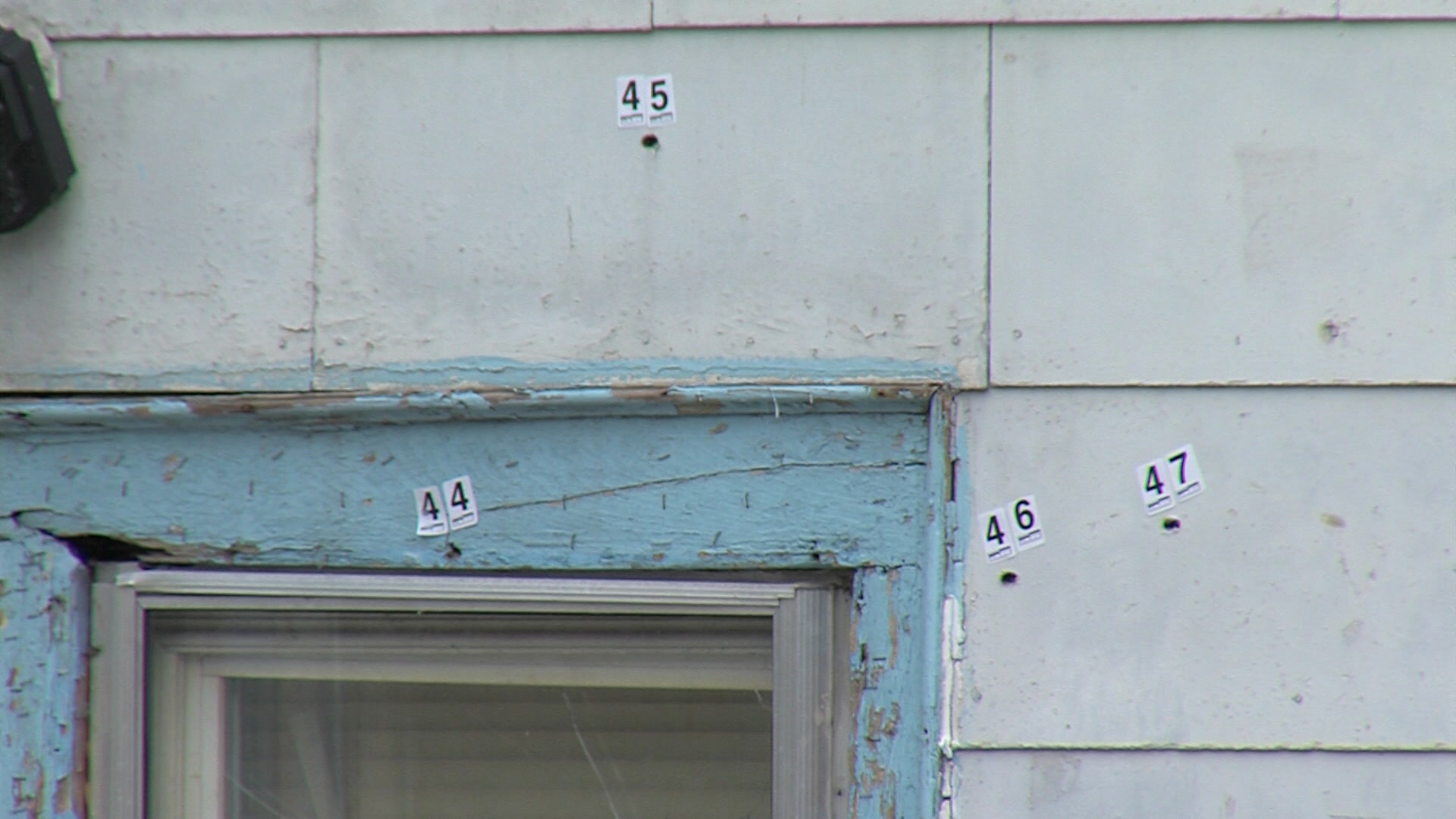 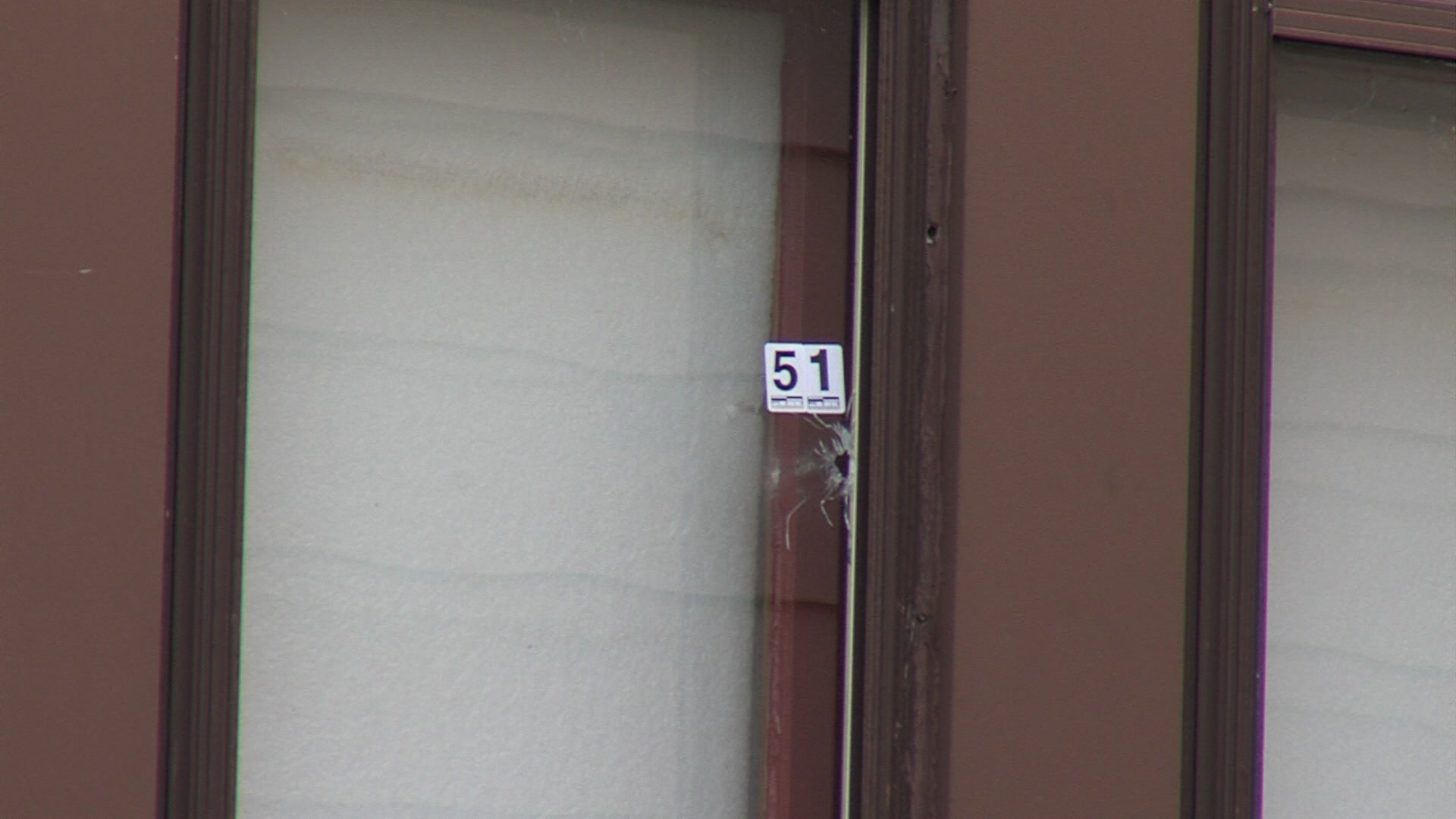